Swedish glam-punk-rock band, founded in 2002. After various line-up changes they finally settled on the name Them Sluts and band members Vickie Larsson, Snowy Shaw and Jensen. They played live for a few years but never managed to release any records. They did record a cover version of Kim Wilde's Kids in America. The band folded in 2005, after which the members of the band went their separate ways. 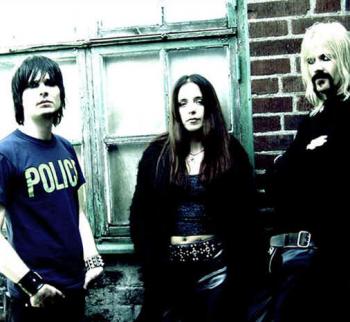