Kirsty MacColl recorded the track herself in 1979. It was a popular song on the radio at the time of release, but because of a strike at her distributors the single wasn't shipped and promoted properly in shops, causing it to miss the UK singles chart entirely. The single was not taken from any album and only got an album release in 1995 when the compilation 'Galore' was released.

The song was covered by Amy Rigby, Bucky, Cartoon Characters, Dawn Eden & Anderson Council, Departure Lounge, Gas Giants, Gigolo Aunts, Janine Olsen, Kenny Howes and the Yeah!, Leslie Carter, Pale, Young Fresh Fellows and most successfully Tracey Ullman, who had a hit with it in 1983. On this version, Kirsty MacColl herself sang the high 'baby' at the start of the last verse of the song.

Kim Wilde recorded a cover version of 'They Don't Know' during the sessions for Come Out and Play in 2009. The track was not used for this album. In 2011 the song was recorded again for Kim's album Snapshots.

There are two versions of 'They Don't Know': the album version and the 'mixed but not mastered' version from the promotional cd of 'Snapshots'. 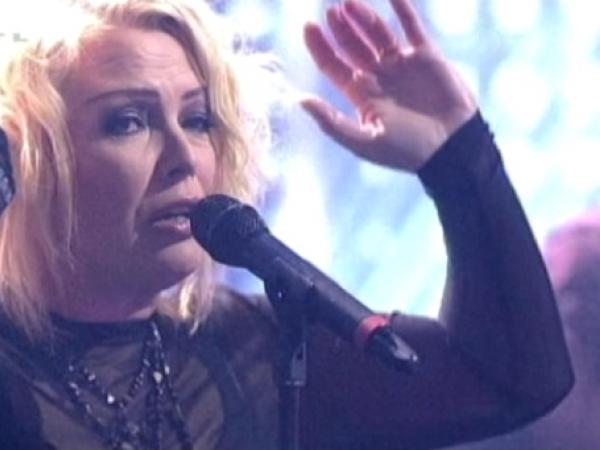 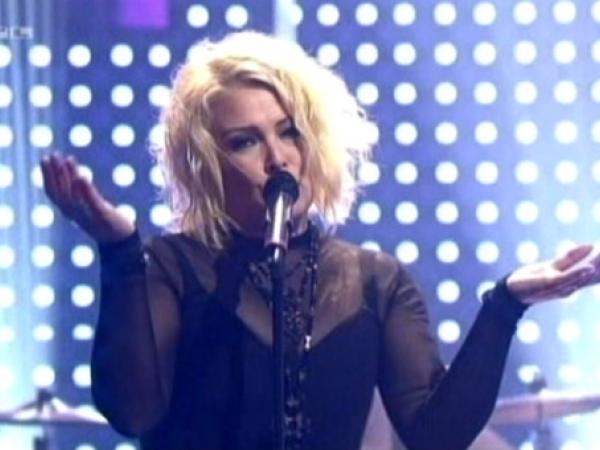 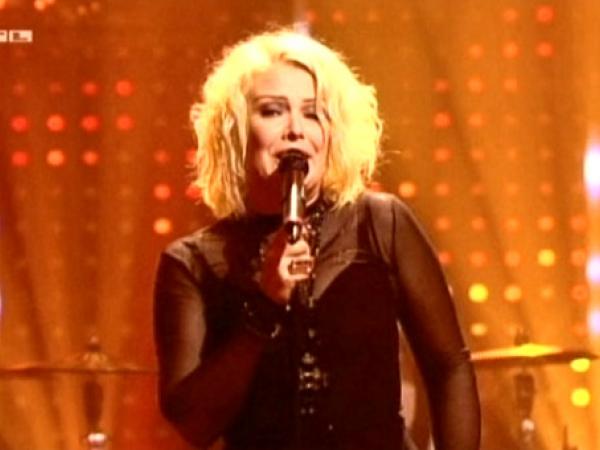 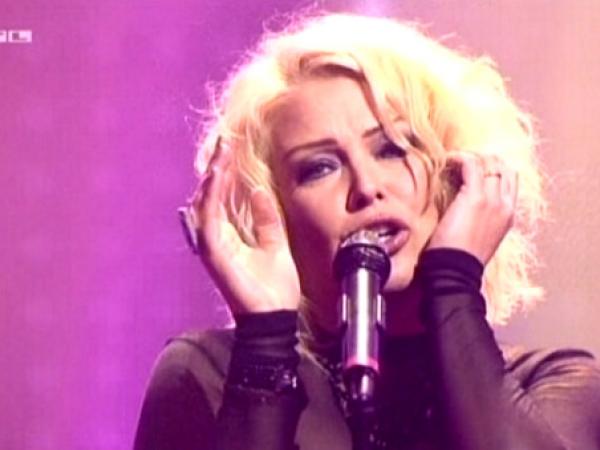 Kim about 'They don't know'

(...) It was released just before my career kicked off and Kirsty is the same age as me - would be about the same as me. I remember thinking 'Wow! She's so young, she's 20 years old, she's writing these great songs, she's on the radio, she's so positive, so gutsy, so I wanted really to be like Kirsty MacColl. She was a great inspiration to really get in there and have my voice heard too. I subsequently got to know her, and in fact for a while we were both dating guys in the same band, Tenpole Tudor, which was great fun! No, not Eddie, you don't date someone like Eddie. She came to the very first rehearsals that I did in North London for my very first tour. I've got lovely photographs that I've taken of her at that time. (1)

'They don't know' is a song written by Kirsty MacColl and Kirsty and I were contemporaries back in the early Eighties, but before that I was a fan of hers, because I heard the song on the radio when I was still living at home. I remember being in my bedroom and listening to it and wondering who recorded it, and finding out it was someone of my own age, but not only she'd recorded it, but she'd written it. I was very impressed by Kirsty and I met her later and we became good friends. I've always fancied singing this song and it's really as a tribute to her, of course, a tribute to the late Kirsty MacColl. (2) 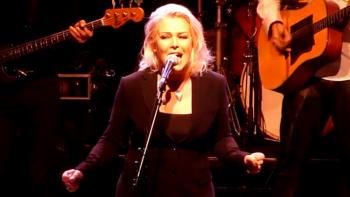 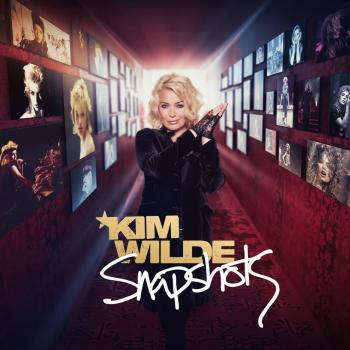 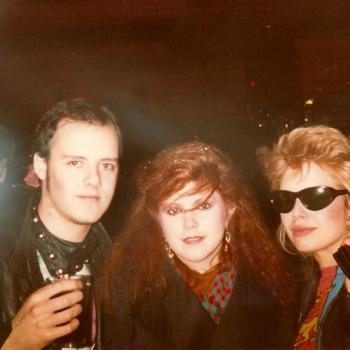 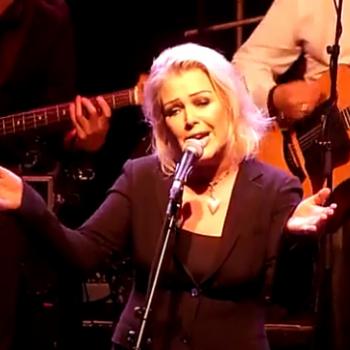