Born in Sweden on 15 March 1971, Fredrik Thomander grew up in Tångaberg. As a teenager he played in a band called White Line.

After playing together in local bands in the 1980s, Thomander and writer Anders Wilkström continued to write songs, sometimes under the name Epicenter. Epicenter songwriting collaborations have included Lamont Dozier, Anne Roboff, and Robbie Nevil. Many of the pair's songs have been recorded by pop music bands, including Dream Street, the A*Teens and LMN.

For Kim Wilde, he co-wrote the songs Different Story, Hey! You!, Kandy Krush, King of the World, Snakes and Ladders and This Paranoia.

In 2016 Thomander opened Palma Music Studios in Mallorca, where Kim has also worked with him. 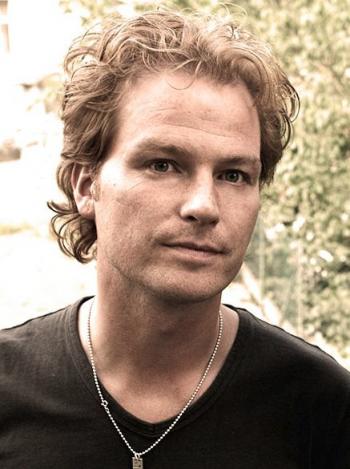