Promotional CD-single featuring three tracks: 'One more time' by Joe Cocker, 'Don't turn around' by Tina Turner and Shane by Kim Wilde. This CD-single was released as a promotional item in France only and was a collectors item for Kim Wilde fans because this was the first release of the non-album track 'Shane' on CD, before it was included on several compilation albums a few years later. 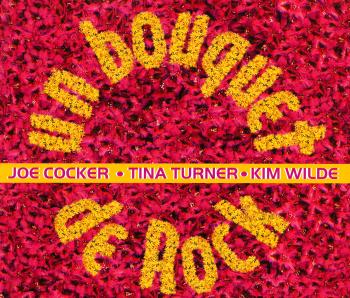 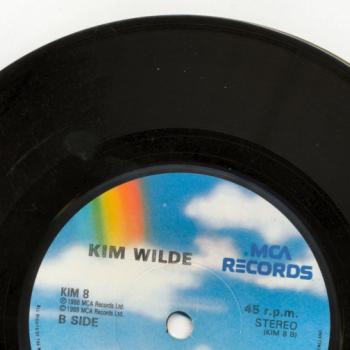