Michael graduated from the British College of Osteopathic Medicine in 1964 and is now one of the UK's most well known osteopaths. He has been presenting on LBC for 25 years and is a regular on national and regional TV and radio, including Carlton Food Network and Granada and has contributed articles to most national newspapers and consumer magazines.

Michael's first career after graduating was in retail. Whilst running a health food business he became friendly with Dame Barbara Cartland and became involved in a number of radio interviews with her on the subject of nutrition, vitamins and supplements. Subsequently he received invitations to appear on more radio shows and was eventually invited to present his own slot on Breakfast TV with Angela Rippon and David Frost.

As well as being a presenter, Michael writes extensively and still has his own patients. He has written 15 books, and sees patients two days a week in London. His media and speaking work has taken him all over the world and enabled him to meet various people. These include the Dalai Lama, a rainforest Indian, a Kalahari bushman, Goldie Hawn and Charlton Heston. 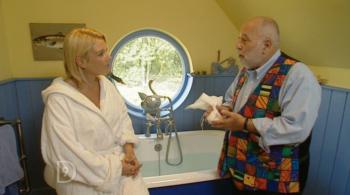 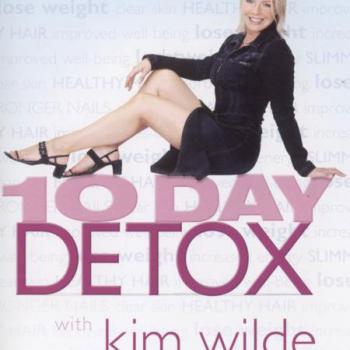 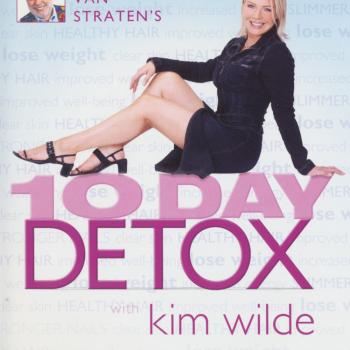 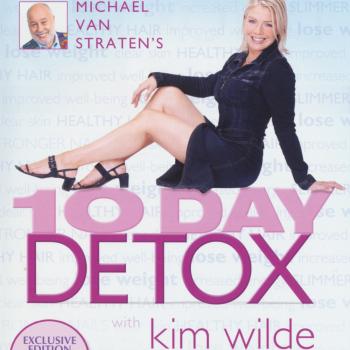