Maarten Vorwerk was born in Rotterdam (Netherlands) on 25 April 1980. He became a jump/hardstyle/trance/club producer who became wellknown because of his work with the production duo Jeckyll & Hyde. Together with DJ Ruthless he started a record label called Squarebeats.

In 2007, he released a jump/hardstyle cover of Kim Wilde's Cambodia, which was a big hit on the Dutch dancefloors. 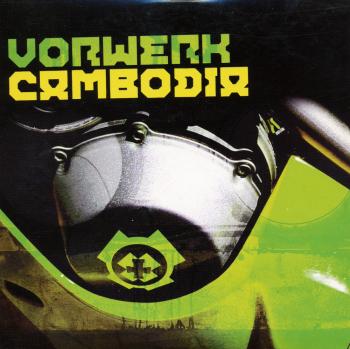