We Are the World

The single reached number 1 in the singles charts all over the world and raised $10.8 million within four months. Since its release, 'We Are the World' has raised over $63 million for humanitarian causes.  Ninety percent of the money was pledged to African relief, both long and short term.

Kim performed the song on two separate occasions: after performing at the Humanitarian Awards gala in May 1987 all the attending artists joined in a chorus at the end of the gala to sing the song. And in 2006, Norwegian television show Gylne Tider (Golden Times) shot a 'We Are the World' music/promo video during production of the third season of the series. Kim lipsynchs the line sung by Diana Ross. 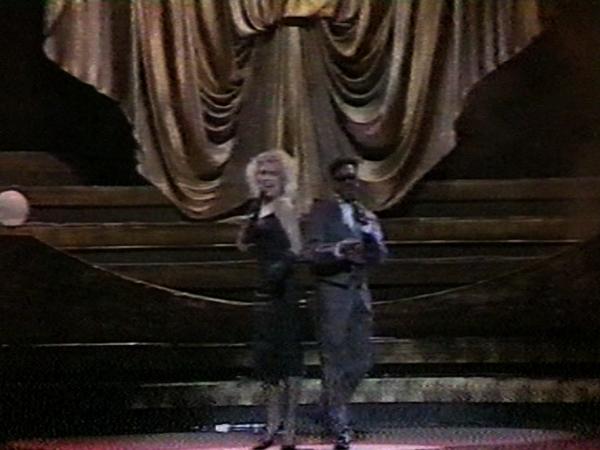 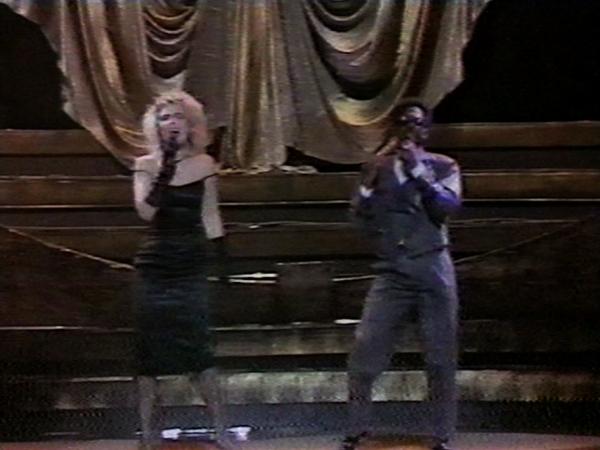 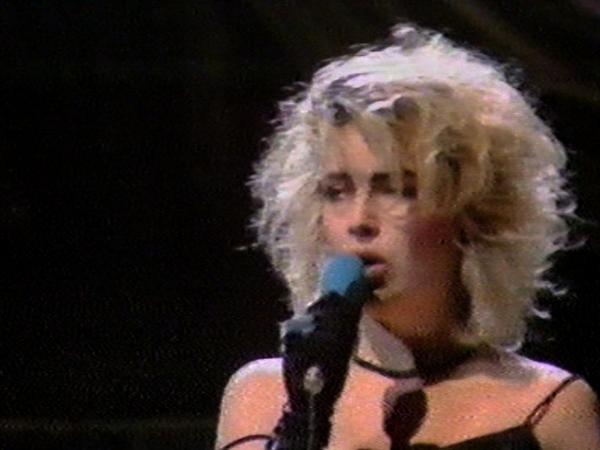 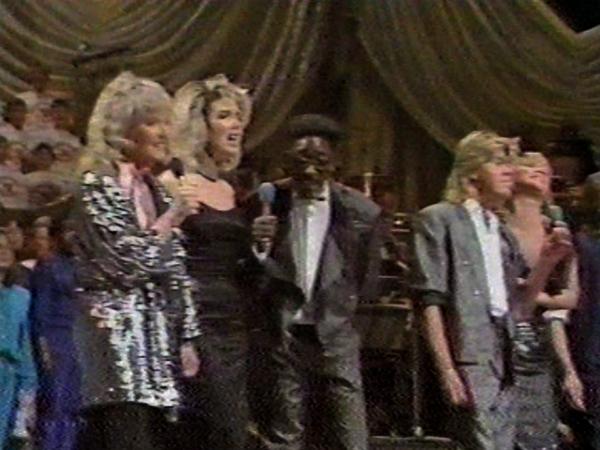 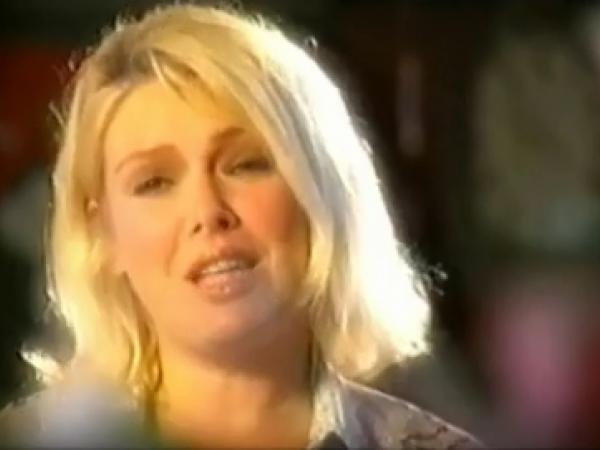 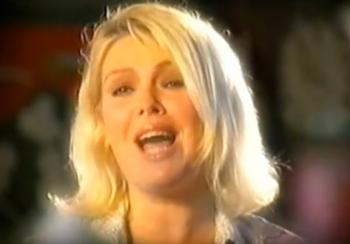