Swedish singer/songwriter Måns Wieslander has pursued his low-key guitar pop solo career while maintaining a varied career as one-third of the dream pop trio the Moonbabies and releasing electronic-folk albums as half of the duo Campo Mondo.

As a youngster in rural Sweden, Wieslander played in a variety of local bands before moving to Malmö, the epicenter of the Swedish pop scene, and forming Elevator Adam with his bass-playing brother Anders Wieslander, drummer Conny Stade, and keyboardist-guitarist Johan Weitner. The group released one album, 'Alcomoon', in 1995 on Payola, a Swedish subsidiary of German major BMG. The group broke up before a follow-up could be recorded, despite a small local hit single and some popularity as a touring attraction.

He had a short-lived spell as the bass player in the veteran Australian punk band the Saints, playing on their 1997 reunion album 'Howling'. Wieslander then joined his friend Ola Frick's bands the Moonbabies and Campo Mondo and began work on his first solo album, 2000's 'Twin Piloda', also for Payola/BMG. A cassette-only release on the Italian indie Best Kept Secret, Wallpaper, followed in 2001. The American indie label Parasol, having found some success with releases by Swedish indie acts like Club 8, the Soundtrack of Our Lives and others, released Måns Wieslander's third album, 'Yet', in December 2002.

In 2005, he released the album 'Inflatable chair & other worries', which featured a cover version of Just a Feeling. The album was released simultaneously with another album called 'Amateur exorcist'. 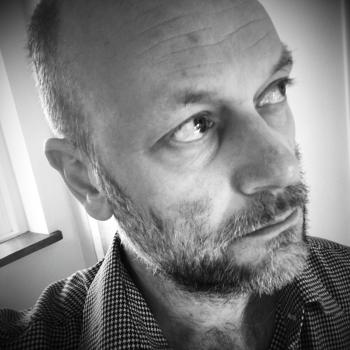