Bootleg CD, produced in the first half of the 1990's, featuring a live performance by Kim Wilde at Nachtwerk in Munich on 7 December 1992. This concert was televised, and the soundtrack of that TV special was presented on this album. It was rumoured that this CD was produced by the people behind Wilde Connection, which eventually caused the end of this unofficial fanclub after Kim's management took action. Despite the fact that this CD was released without the consent of Kim Wilde and her management, this CD has become a sought after item.

This album contains live versions of the tracks Stone, View From a Bridge, Suburbs of Moscow, Never Trust a Stranger, Cambodia, Love is Holy, Million Miles Away, Kids in America, You Came and You Keep Me Hangin' On.

'Wilde Times Come Again' was released on CD only. 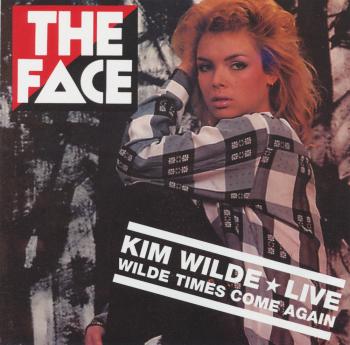