The first Wyevale Garden Centre was probably the first garden centre in the UK. It opened in 1961 on the a 5 acre field which was established as a rose field at Kings Acre on the outskirts of Hereford. Until then, British gardeners had to buy plants by mail order during the dormant season.
Six years later, the second garden centre opened at Thornbury near Bristol. Further centres followed in 1974, 1978 and in the 1980's.
In 1987, Wyevale became a plc and entered in the stock exchange. A period of expansion followed when Wyevale opened five more garden centres and acquired Cramphorn plc, a group of 15 garden centres.

In November 2000 Wyevale successfully acquired Country Gardens plc, the second largest Garden Centre group in the UK. As a result of this, Wyevale then operated over 120 centres across the UK.

On 26 October 2002, Kim Wilde got involved with Wyevale for the first time, when she opened Wyevale's largest garden centre in Crowland, near Peterborough, bringing the total of centres up to 124. The association with Kim Wilde was consolidated in 2004, when Kim Wilde became the new face of Wyevale for their Christmas advertising campaign. The success of this campaign caused Wyevale to recruit Kim for 2005 as well. She proceeded to open and re-open Wyevale Garden Centres throughout the UK, and Wyevale in turn started to sell as exclusive sweet pea called Kim Wilde in all of their centres. 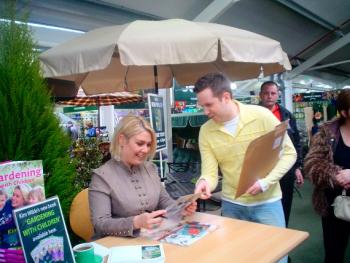 Kim during a book signing at Wyevale in Bury St. Edmunds, 26 March 2005 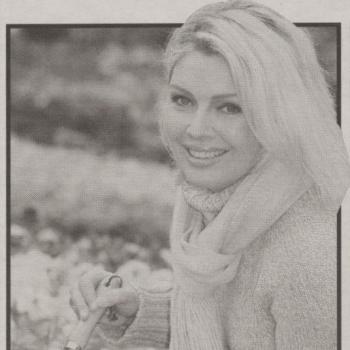 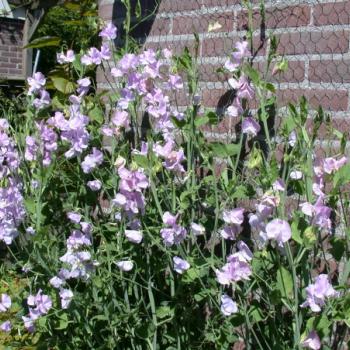 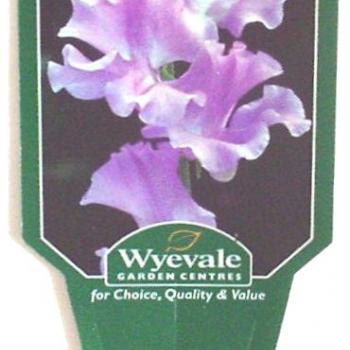