Born on 17 January 1956 in Luton, Bedfordshire, England. Paul Young was a member of the Streetband, who made the UK charts with the novelty record "Toast". He was then part of the band Q Tips, a band that did much to preserve an interest in '60s soul and R&B. As Q Tips collapsed from exhaustion and lack of finance, Young signed as a solo artist with CBS.

His initial offerings flopped, but his third single 'Wherever I Lay My Hat', a cover of the Marvin Gaye classic, topped the charts in numerous countries.
The album 'No parlez' was a triumphant debut, reaching number 1 in the UK and staying in the charts for well over two years. It was a blend of carefully chosen and brilliantly interpreted covers including 'Love Will Tear Us Apart' (Joy Division) and 'Love of the Common People' (Nicky Thomas) together with excellent originals like 'Come Back And Stay'. After touring to support the album, Young experienced a recurring problem with his voice, which continued to plague his career. It was two years before he was able to record 'The Secret of Association', but it was as successful as his previous album.
It produced three top 10 singles including 'Everything must change' and a cover of Daryl Hall's 'Every Time You Go Away'. He appeared at Live Aid, duetting with Alison Moyet, although it was obvious that his voice was once again troublesome.

'Between Two Fires' set in the decline of Paul's popularity. Little was heard from Young for over a year, and while it was assumed that his voice was continuing to cause him problems, Young was merely re-assessing his life. He made an encouraging return singing Crowded House's 'Don't Dream It's Over' at the Nelson Mandela Concert at Wembley in 1988 after which Young went into hibernation until 1990. In that year he returned with the album 'Other voices' and an accompanying tour. Once again his choice of material was tasteful and included versions of 'Don't Dream It's Over', Free's 'Little Bit of Love' and Bobby Womack's 'Stop On By'.

Subsequent albums weren't as successful but did satisfy his loyal group of fans. Meanwhile, a 'side project' was started in the 1990's. Paul joined a band 'Los Pacaminos', specialized in Tex-mex music. 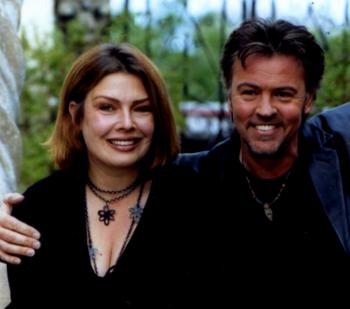 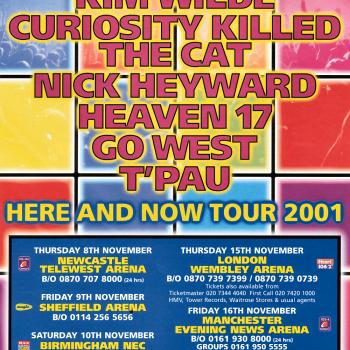 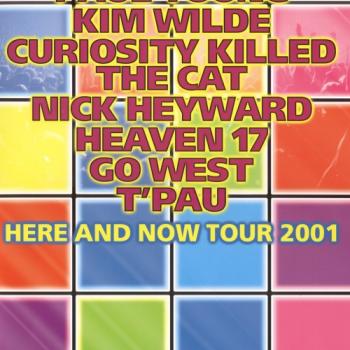 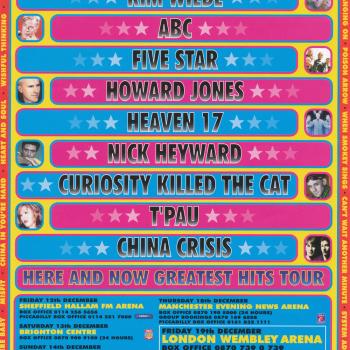 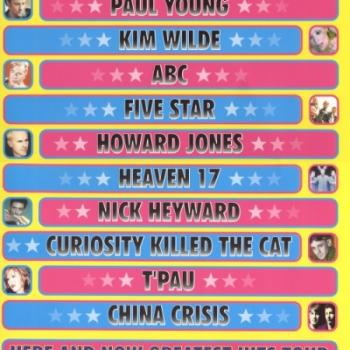 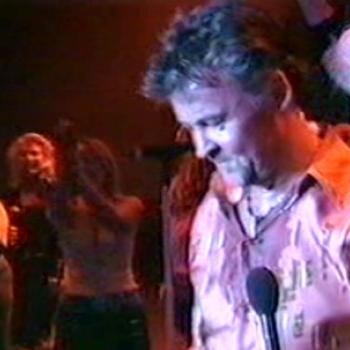 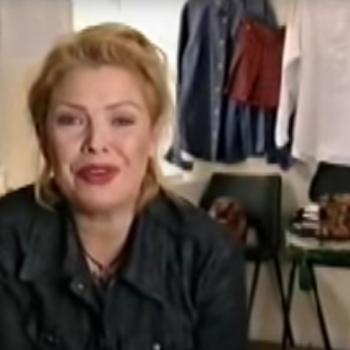 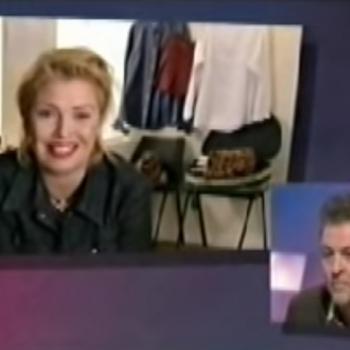