This 21-year-old daughter of former British rocker Marty Wilde, makes good use of her gritty vocal style and empassioned musical phrasing. Overall, however, the songs (mostly by her dad and younger brother) aren't the kind that whomp a listener over the head. Still, Wilde's debut album is enjoyable, and gets better with each turn of the turntable. 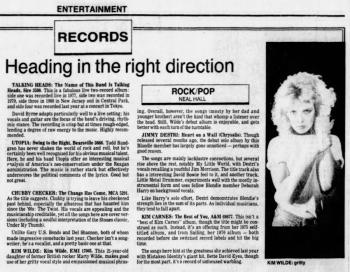 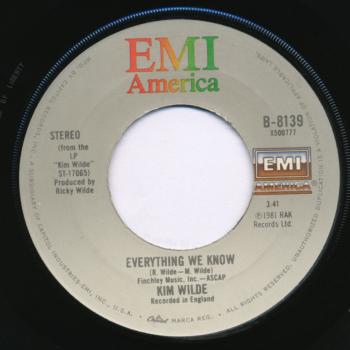 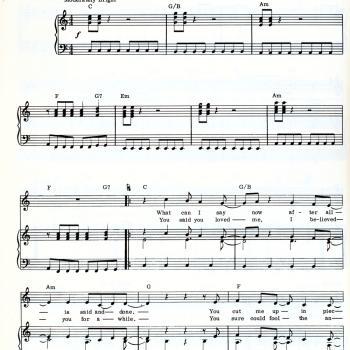 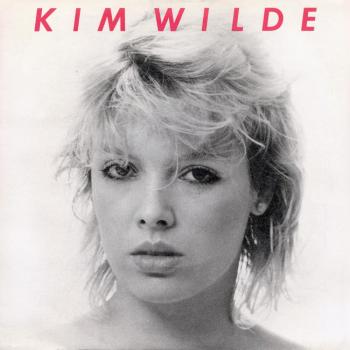