Sometimes, looking at their photos in magazines or seeing them dancing on stage, you want to know more - do not say no. Know, for example, how "they" are under / without their rockstar exteriors, under the satin and without the leather - want to see the flesh. But how to do when you're not very, very intimate? How to give a little consistency to his dreams, how to replace the imagination so unsatisfactory by something more concrete ... like a photo? Michel Gayout found the (his) solution, marrying - with the complicity of Public Image - his fantasies with his reality to him, creating with scissors and brush almost probable situations, arranging nocturnal encounters between stars and giving body to his dreams. From a fan.

Joe Jackson: "Rock is the last haunt of the macho spirit, girls are used in groups to show their buttocks or at best sing backing vocals."
Kim Wilde: "For a girl, there are not thirty-six ways to live rock, either she gets used by Mick Jones or Keith Richards, or she sings songs that make number one." 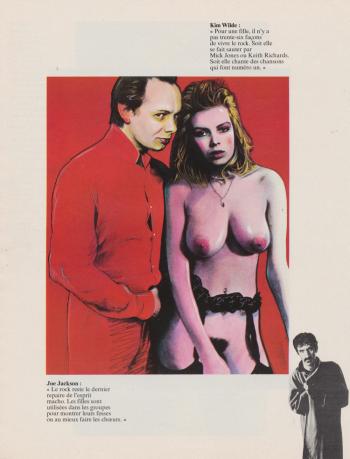 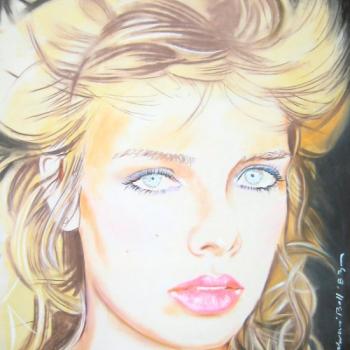 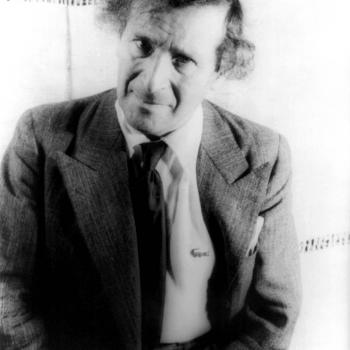 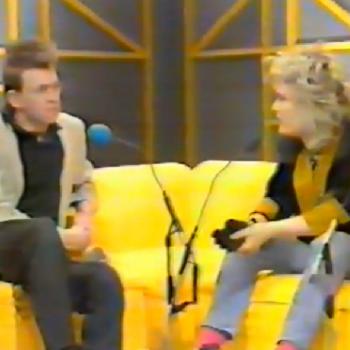 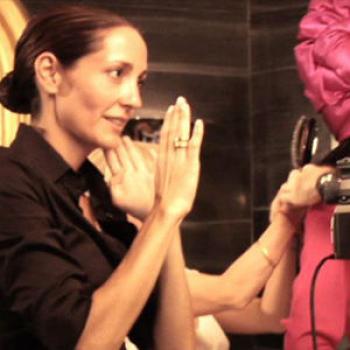 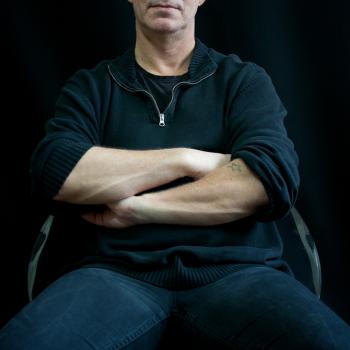