Rocky guitars, groovy synth riffs and sparkling melodies: Kim Wilde is back after a long time. And in top form. All songs on her comeback album from "The Touch" to "Janine" turn out to be stylishly arranged, intelligent pop songs with the best dance qualities. The first two self-composed numbers by Kim Wilde, "Shangri La" and "Fit In" are not the strongest songs on the album, but they do reveal talent. Convincingly, however, Kim Wilde's keyboard work, also a premiere. It has a spirited and relaxed look like never before - the best example is the rock 'n' roller "Rage To Love". No question: after the single breakthrough with "The Second Time" Kim Wilde will make it with the album! 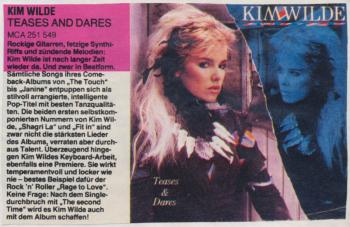 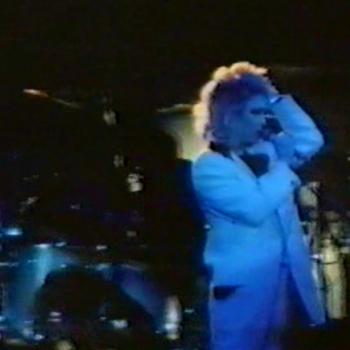 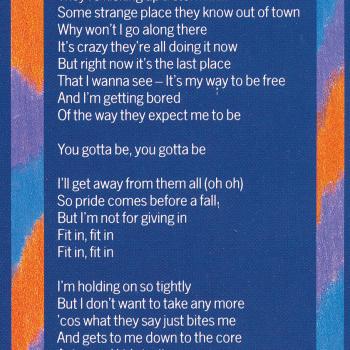 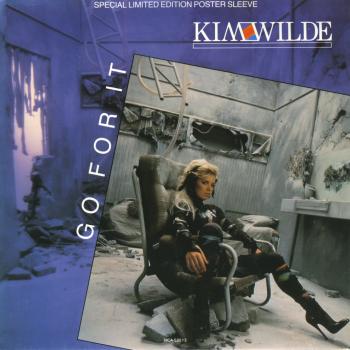 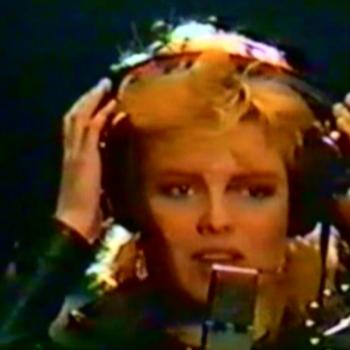 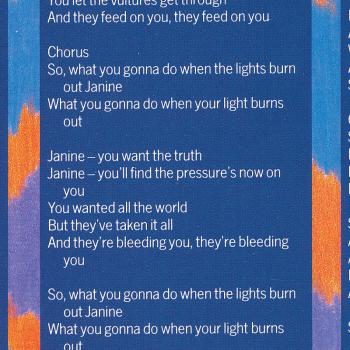