The Wilde clan: 'Dad Marty, brother Ricky and me stick together as thick as thieves'

After a pause of over a year, due to negotiations with record firms and the move to her new house in London, Kim Wilde reported back in October with her new single 'The second time' (premiered in 'Bananas') and a few days ago also with her new album 'Teases and dares'. Ad how! Kim looks better than ever. The pop kitten has grown up into a rock lady. Kim however stays modest - almost too modest. But read for yourselves in this Pop/Rocky Interview...

Kim, a long pause lies behind you, but the waiting has its reward. You look better than ever!
Don't exaggerate! When I look at myself in the mirror in the morning, I have to laugh at myself.

You're putting yourself down. You really have changed!
Well, I do feel good lately. Maybe that's why I, quote, "look so good".

Why do you feel so good, then?
The whole stress and hectic time is over now. Negotiating a new contract and moving into a new home cost me a lot of strength, and by the way I worked on my new album as well.

By the way? It almost seems like it was a compulsory task.
No, quite the contrary! I have never worked on an album with this much pleasure. But there was just too much to do at once. Despite that I had a lot of fun doing it. I believe 'Teases and dares' is my best album until now.

Aren't there a lot of problems when father, daughter and son work together on one thing?
Never with us. We usually have the same opinions about many things.

Isn't it hard working up to two men however?
No, Dad, Ricky and me respect one another equally, and every one of us has the same right to decide about things. Until now it has worked, and I am convinced that we will also have no problem with this in the future.

And what does the future look like?
(Laughs) Wilde! No, seriously, I don't worry about the future too much. It will always have to do with music, I know.

For now you are the rock singer Kim Wilde.
Yes ,and that is not going to change very soon. At the moment we're putting a new tour together, which will start at the end of the year. There aren't any hard facts yet, however.

Kim Wilde on tour - that was something horrendous for you two years ago. You once said in an interview that you were incredibly shy on stage, and you don't know what to say. Has anything changed regarding this?
I don't think it has changed very much. It's always a matter of the situation which you are in. Sometimes I feel really well on stage, other times there are concerts when I have trouble even saying 'hello' to the fans!

You seem to optimistic right now, that it shouldn't be a problem with the next tour.
Yes, that's why I look forward doing it. I really look forward to my concerts in Germany most of all. I have to make a great compliment to your fans. They are super - the best in the whole world! 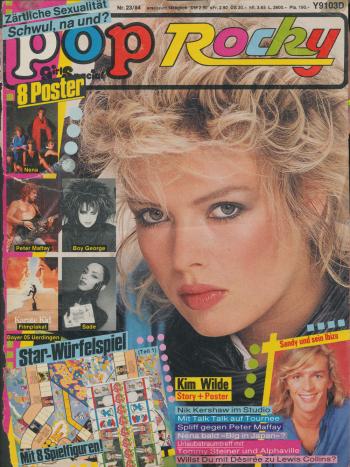 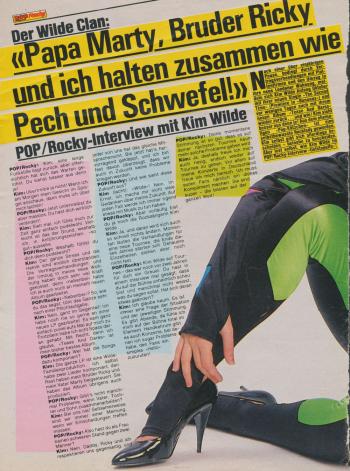 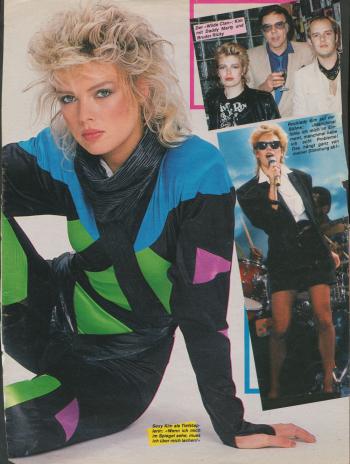 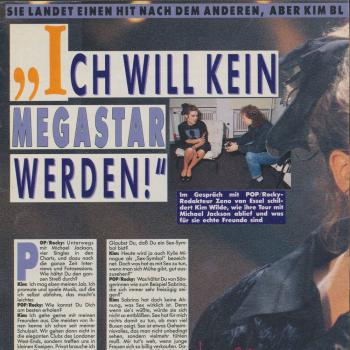 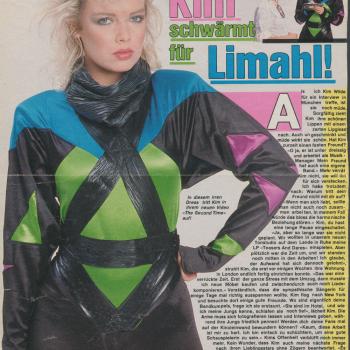 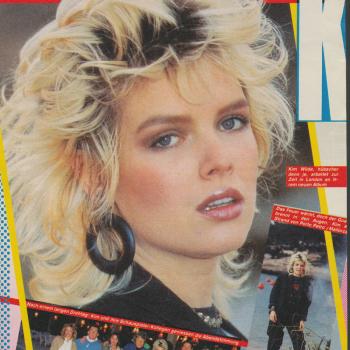 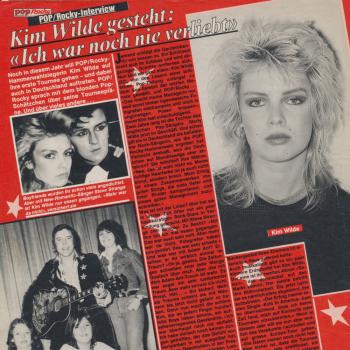 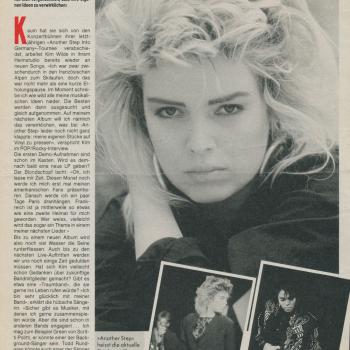