Kim Wilde, 41, had global success in 1981 with Kids In America and more hits soon followed.

What have you been doing?
For five years, I took time out to be a full-time mum to my children Harry, four, and Rose, two. I dyed my hair auburn and was just Mrs Fowler (husband Hal is an actor). It was great. Since then, I've got into horticulture and become a TV gardening presenter.

Highs and lows?
When Kids In America came out, I lapped up the attention. I'd just been a kid living at home, driven mad by the noise my brother Ricky was making in the bedroom next door.
Little did I know he was writing the song that would change my life. But the downside came when I stopped having the same level of success, especially as I was always compared with people like Madonna.

Most memorable fame moment?
Hanging out with people such as Steve Strange, Marilyn and Midge Ure at the Embassy Club in London, then crashing out at Steve's pad and waking up to find him in his satin sheets. He was still in his make-up with a cold compress over his eyes.

What about your love life?
I had a few nice dates with pop stars during the Eighties, the most memorable being with Adam Ant. We'd worshipped each other from afar but when we finally went out on a date, sparks failed to fly.

Did you make your fortune?
I was lucky, because we sold lots of records around the world. We wrote our own songs, so we didn't lose out so much. Hal and I don't have to worry. We have a beautiful home in Hertfordshire.

Do you miss the attention?
Absolutely not. These days, it's me who's in awe of leading plantsmen. I was even quite tongue-tied when I met Alan Titchmarsh.

What do you think of today's pop stars?
I went off pop music completely for years, until I heard All Saints one day and it suddenly started to appeal again. Now I like Sophie Ellis Bextor, Travis, Coldplay and, of course, Kylie Minogue and Madonna.

Would you make a comeback?
Not in any serious way, but I did the last Eighties revival tour and had an absolute ball.

What for the future?
I'm doing another Eighties tour later this year, but these days I find gardening far more inspiring. 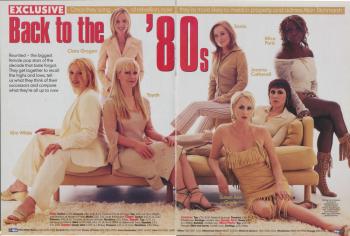 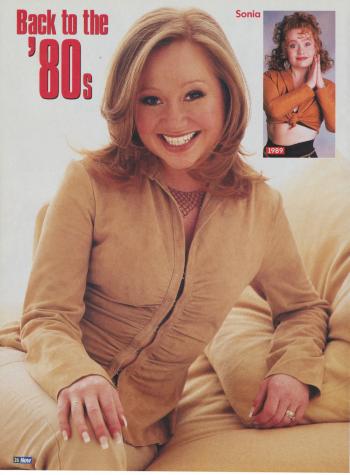 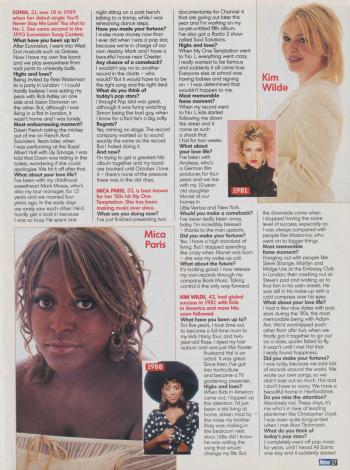 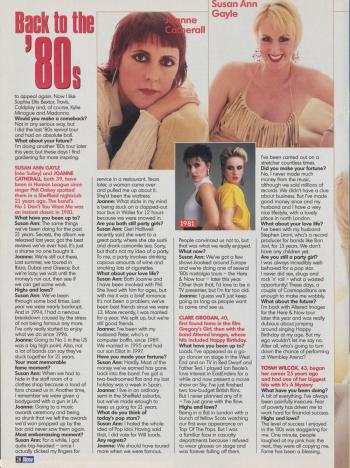 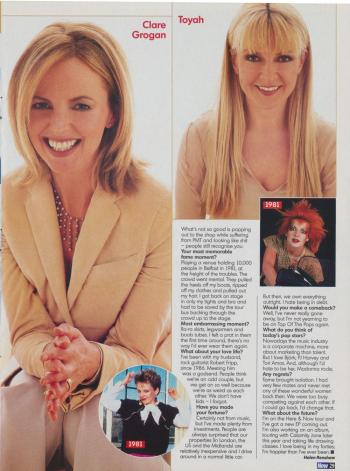 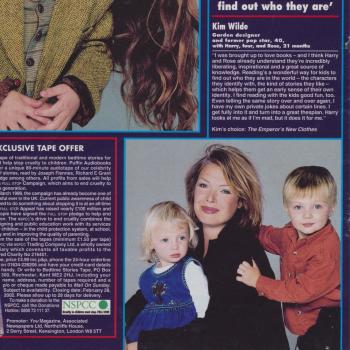