Her singing career is enjoying a new lease of life - but now this Eighties pop star has discovered true happiness in her garden.

Tall verbena (Verbena bonariensis)
Was there life before I was introduced to this plant? This is easy to grow and self-seeding, and the purple scented flowers are a butterfly magnet. The stems reach 2m and are leafless and thin, so they suit any position in the border.

Common box (Buxus sempervirens 'Suffruticuosa')
I wouldn't be without this dependable, slow-growing evergreen in my garden. The fresh spring growth is a delight and contrasts beautifully with spring bulbs, while winter wouldn't be the same without its permanence.

Cardoon (Cynara cardunculus)
The silver grey jagged leaves of this herbaceous perennial make a very early appearance in the dead of winter and rise to nearly 2m in summer with purple thistle-like flowers. Give it a sunny, sheltered position in fertile, well-drained soil.

Jerusalem sage (Phlomis russeliana)
The stems and seed heads of this evergreen perennial last right through the winter, bringing much needed structure to the scene. Drought tolerant and attractive to birds and bees, it's a firm favourite in my garden. 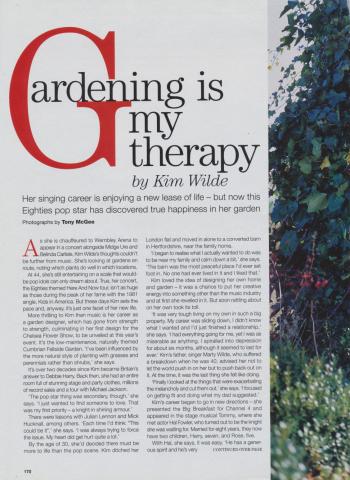 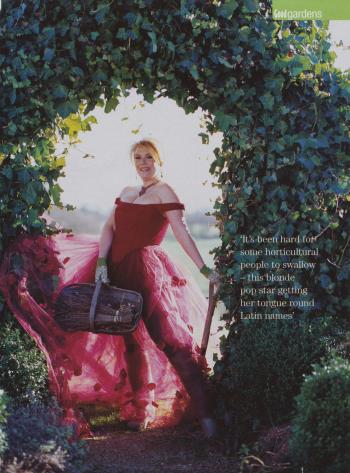 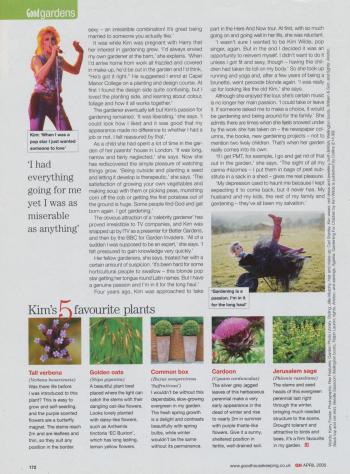 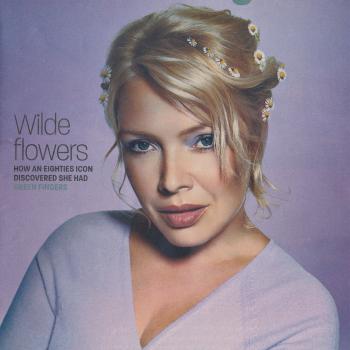