Over the last two decades Kim Wilde has transformed herself from chart-topping 80's pop princess to gardening guru, devoted wife and mother. Mark Anstead meets her at home and discovers if she still has a wild side. 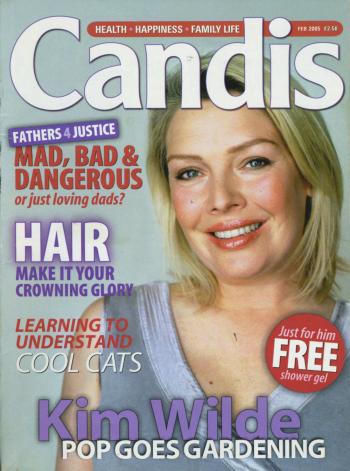 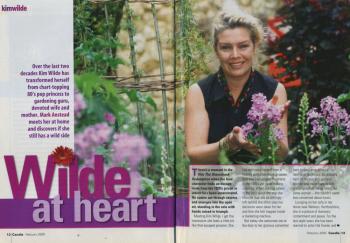 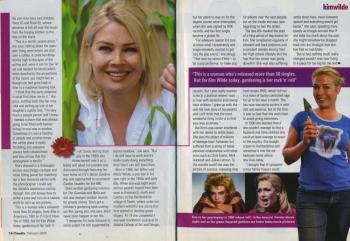 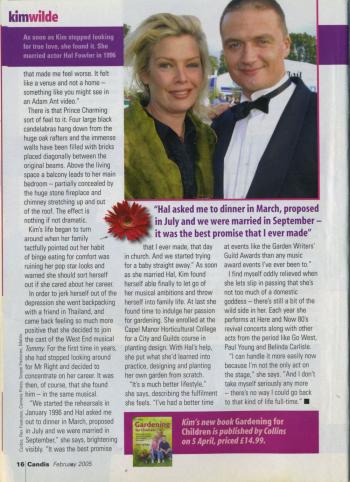 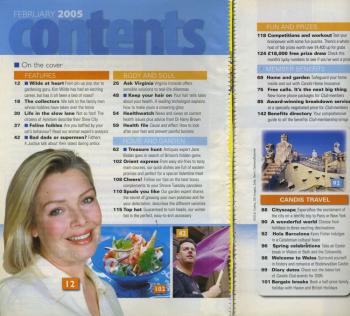