Kim Wilde has released many songs during her career. Some of them have been covered by other artists. On Cover Friday, Wilde Life presents cover versions of Kim Wilde songs. This week: Hearse.

'Cambodia' is a popular choice for dance music artists and metal bands. We've had the dance versions by Archon, Apoptygma Berzerk and Pulsedriver in previous blogs, so it's time we wrote about a rock version this week. 'Cambodia' by the Swedish band Hearse combines the familiar cliches of the genre with actually really good musicianship.

The band was founded by Johan Liiva (ex-Arch Enemy) and Max Thornell in 2001. They recruited Mattias Ljung and recorded a demo, which was sent to select metal press and labels, and attracted interest from Hammerheart records. Their debut album was released on that label in 2003: 'Dominion reptilian'. On their second album 'Hiroshima mon amour', released in 2004, their version of 'Cambodia' appeared. It was also released as a single. The cd-single featured two new tracks plus old demos. Only one version of their cover of 'Cambodia' exists. 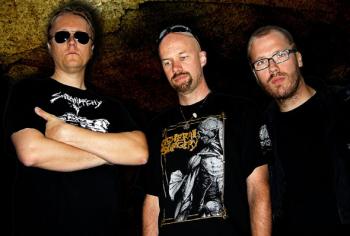 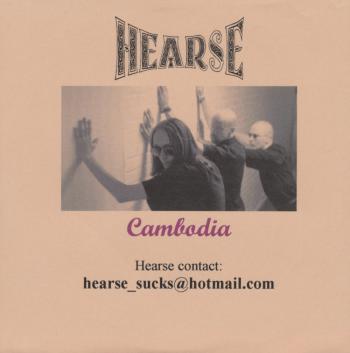 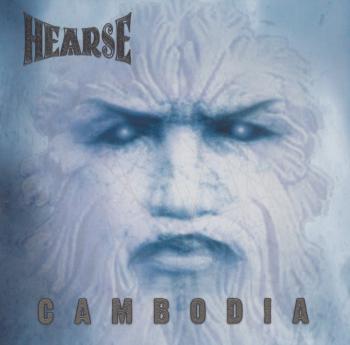