On November 26, 1984 the second single of Kim's fourth album Teases & dares was released. The new 'Barbarella' image, that had been used on the artwork of previous single The second time and the album, was gone and Kim was photographed - shock, horror! - laughing on the front of the single sleeve. The tracks on this release were single versions of The touch and Shangri-la. The 12" single featured extended versions of both tracks. The single was accompanied by a music video that seemed to retell the story of Cinderella.

'The touch' did not become a very big hit, as it didn't even reach the UK top 40. In the Netherlands it made number 20 - partly thanks to a performance in the popular TV show Countdown - and in Germany the single made number 29. The song made a big impression during the live shows in the Netherlands last month, after having not been performed live since 1985. 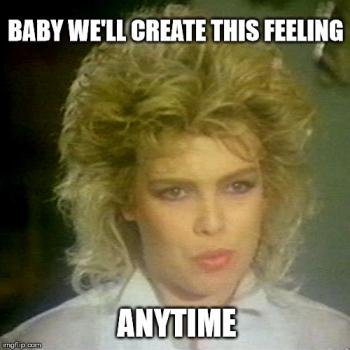 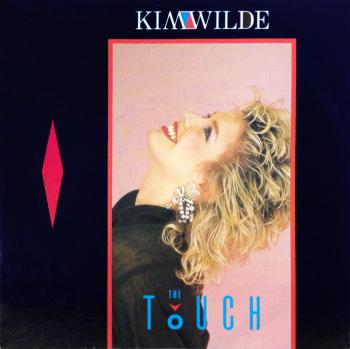 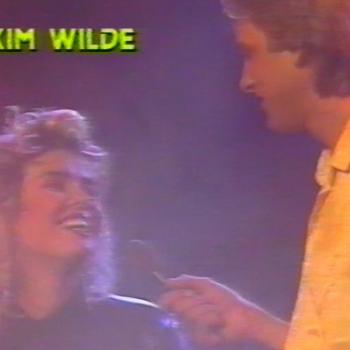 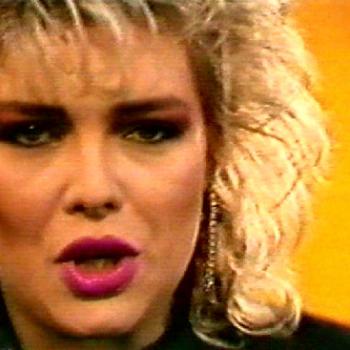 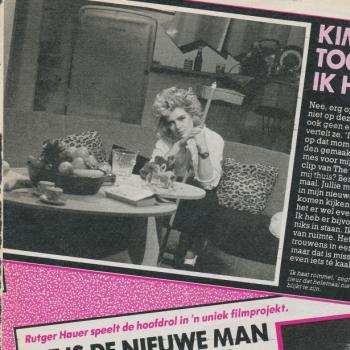 Kim Wilde: 'You didn't think I lived here, did you?' 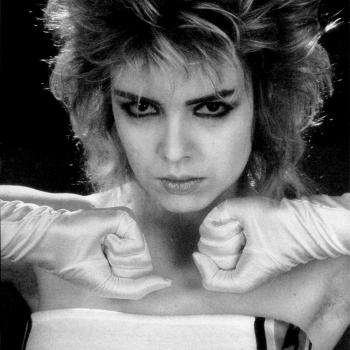 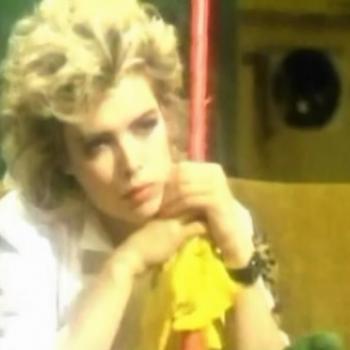