It wouldn't be Thursday without a Throwback picture! We go back in time to 1981, at the very beginning of Kim's career in pop. This photograph was part of a series, taken to promote Kim in the press. The picture was released as a promo photo by RAK Records and ended up being used on the sleeve of the Japanese single for Kids in America. This photo will be part of a new gallery to be launched on Wilde Life this weekend, so keep an eye out for that too. 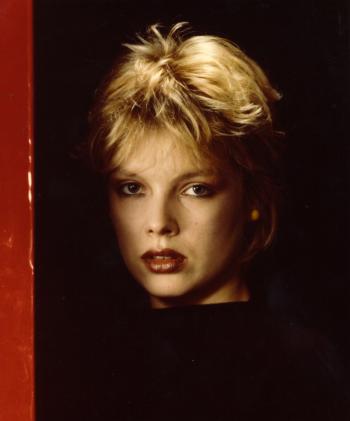