Although most installments of Wilde World focus on songs written, produced or remixed by the Wildes, this week's choice had no direct involvement from Kim, Rick or Marty. However, the album was mixed at Select Sound Studios, and that makes it interesting stuff for this weekly series.

Kim Appleby was one half of the very successful sibling duo Mel & Kim, who had charttoppers all over the world with songs like 'Showing out', 'Respectable' and 'F.L.M.' in the year 1987. Their whirlwind career came to a halt when Mel Appleby was diagnosed with cancer. She died in January 1990. Surprisingly, Kim Appleby bounced back in November of that same year with the solo single 'Don't Worry' and the subsequent self-titled album. Much of that album featured songs co-written with Mel, for what was intended to be the second Mel & Kim album.

In 1993, Kim released her second album 'Breakaway'. The album was recorded in five different studios in the UK, and mixed in amongst others Select Sound Studios, the studio famously founded by the Wildes in 1983. Other than Kim's, not too many records are known to have been recorded or mixed in that studio. What's more, the credits include Steve Byrds (then Kim's guitarist), James Richard (Kim's engineer) and Beverley Skeete (who recorded backing vocals with Kim in 1995). 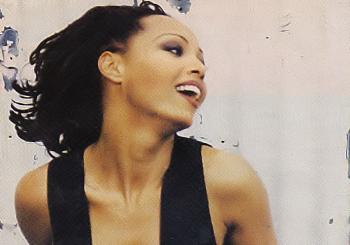 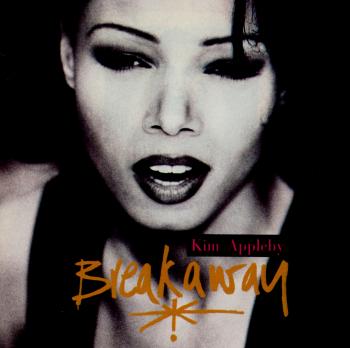 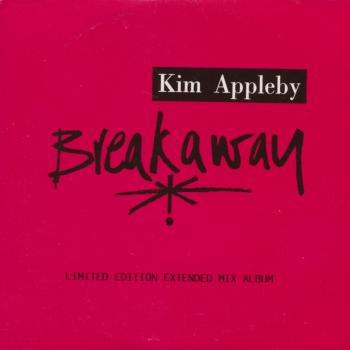