Leapy Lee was born as Graham Pulleyblank in Eastbourne (UK) on July 2, 1939. He changed his name to Lee Graham, before becoming Leapy Lee and starting his singing career. In the early sixties he had his debut single 'It's all happening', which didn't chart. In 1968 he was more successful, when he released the album and single 'Little arrows'. The album was a minor success in the USA, whereas the single went number 2 in the UK and Australia. It would prove to be his only big hit.

In 1969, Leapy Lee recorded 'Someone's in love', a song written by Marty Wilde and Ronnie Scott. It sounds a lot like other Wilde-penned songs from around that time, and worth checking out below. 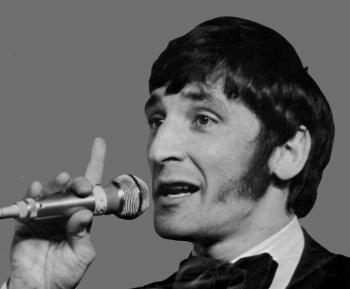 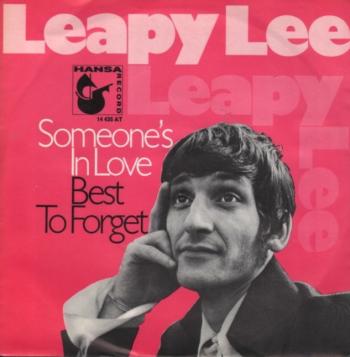