While Marty Wilde was still active as a recording artist himself - he released his 'Diversions' album in 1969 - Lulu recorded a song written by him with Ronnie Scott called 'I'm a tiger' in 1968. Released in November of that year, it became her fifth top 10 hit in the UK, after unforgettable hits like 'Shout', 'Leave a little love' and 'Me, the peaceful heart'. Just a few months later, Lulu represented the United Kingdom at the Eurovision Song Contest, becoming one of four joint winners of that year's edition.

In a recent interview, Lulu confessed that she wasn't particularly fond of the material she was asked to sing at that point in her career. "I actually cried a lot, when I was asked to sing things like 'Boom bang-a-bang' and 'I’m a tiger'. I really wanted to sing things like 'Morning dew', stuff that to me was darker and deeper." Her relationship with the Wilde family didn't sour as a result: in 1994, Kim appeared in the music video for Lulu's single Every woman knows. 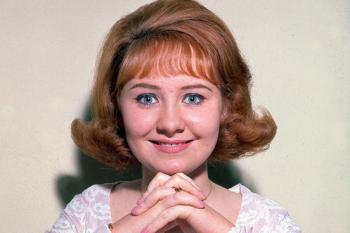 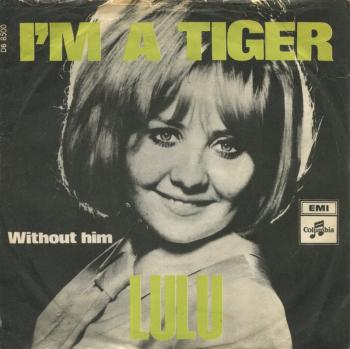