Kim Wilde's first records were written and produced by her father and brother, Marty and Ricky. The three of them have had a great influence on the music world, as this regular series 'Wilde World' will show. In this installment: Perfect Day.

In the first installment of Wilde World, you got to know Worlds Apart. Their 1994 tracks were produced by Ricky Wilde, but this wasn't the first time that Ricky worked with a boy band. Although 'boy band' wasn't exactly what Mark Jones (vocals) and Kevin Howard (guitar) had in mind, when they recruited Andy Wood (bass) and Mark Stott (drums) in the winter of 1985. They were signed by record company London Records in 1987, based as much on their looks as their hastily recorded demo.

Their first single 'Jane' was produced by Christopher Neil, but featured additional production and remix by Ricky Wilde. He assumed production duties for the next three singles, 'This is America', 'Liberty town' and 'King of fools' as well, although he only produced the B-side 'Step out' for the latter one.

The band never got round to releasing an album. Instead, Perfect Day split up in May 1990. They got back together two decades later. Amazingly, they tracked down the masters of the never-released album 'The World Tonight' via Warner Brothers and had it remastered. It looks like all the songs may see the light after all... And some may be produced by Rick. Watch this space! 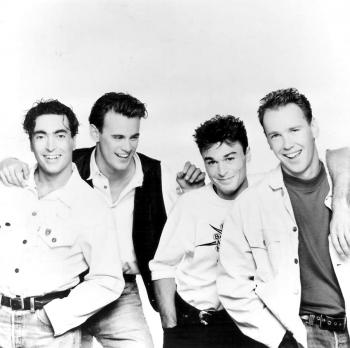 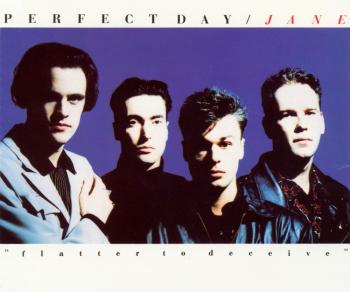 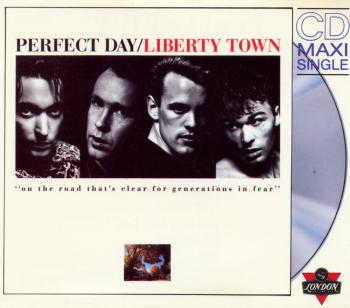