There really isn't much to tell about Da Vinci, a German duo. They released a CD-single called 'Jesamine' in 1998, which indeed contains two versions of the Marty Wilde & Jack Gellar composition: a radio edit and a piano mix. A third track entitled 'It's not easy' also appears on the disc. An apt title, because it's not easy to find any information about Da Vinci. They seemingly disappeared without a trace after this one release. It is a version of a Marty Wilde track nonetheless, and worth listening to. 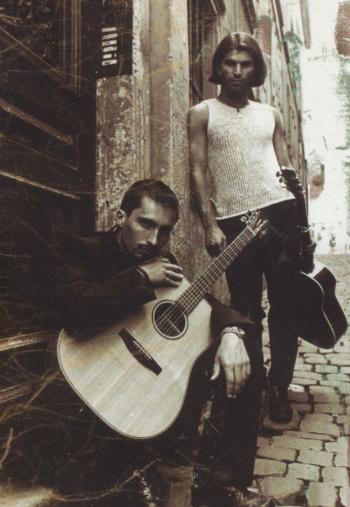 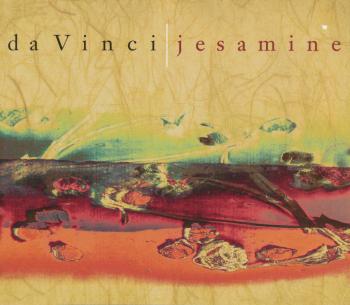