Didi Zill was born on November 16, 1942 in Berlin. He started his music career in 1965 with his band Didi & his ABC boys and the album 'Beat from Berlin' which contained German-language covers of Beatles songs. He performed as a support act for Bill Haley, Little Richard and the Rolling Stones in the following years. His 1976 single 'Fremder' was a German-language cover of Kris Kristofferson's 'Stranger', and the B-side featured a German version of Marty Wilde's 'Bring back rock 'n' roll'. The track was so successful that a second run of singles was made with a different sleeve, highlighting the B-side track.

Although he continued to release singles well into the Seventies, including a cover version of the Buggles' 'Video killed the radio star', he was more successful as a photographer. His photographs were eagerly used by the German magazine Bravo and many German and British stars posed for him. He now lives near Munich and operates his own photo agency. 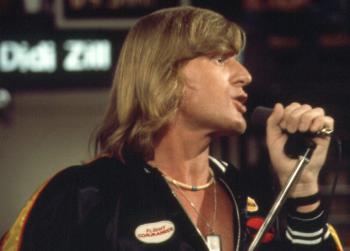 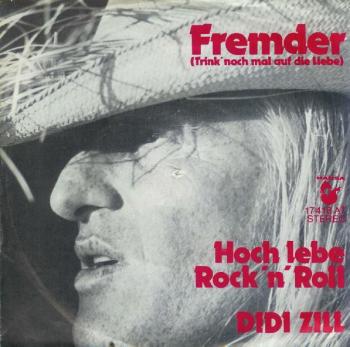 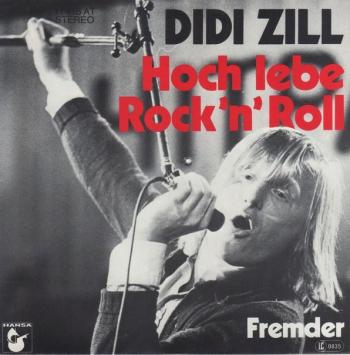