The song 'Pas gentille' was first recorded by Françoise Hardy in 1964. Based on Marty Wilde's 'Bad boy', she translated the lyrics herself and it became a rather beautiful French chanson.

Fast forward almost half a century and in 2012 comes Jef Barbara with a new version of that chanson. Born in Montreal, Jef Barbara is a layered pop star who seems to wander around the gender spectrum rather loosely: sometimes man, sometimes woman but always himself. The 2012 single with 'Pas gentille' (only available as a 7" vinyl single) showcases a beautiful voice in a subtle musical arrangement. In 2010, the self-confessed bigender had already released a debut album called 'Contamination', featuring almost exclusively songs written or co-written by himself. More original material follows in 2013, with the second album 'Soft to the touch'. All of his work until then was released by the Tricatel label, but he's currently not signed to them anymore. 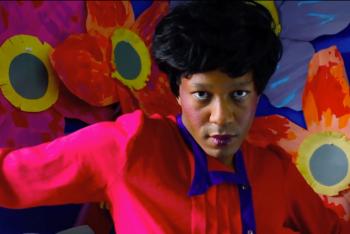 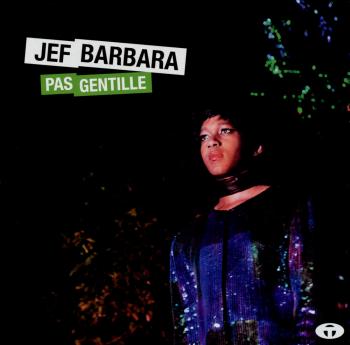