Kim is not the only daughter of a famous rock 'n' roller who made it big in the pop business. Another example is Sam Brown, daughter of Joe Brown, who was one of Marty Wilde's colleagues in those early days of British pop. And they crossed paths on more than one occasion. For instance, they both appeared in the movie 'What a crazy world' and its soundtrack album in 1964, contributing no less than five tracks together. Joe Brown released the single 'Sea of heartbreak' in 1966 and Marty released the very same song as a single in 1982.

However, their most interesting collaboration dates back to 1961, when Marty wrote the song 'Your loving touch'. He recorded it as the B-side of his single 'When does it get to be love'. Joe Brown subsequently recorded the track as well. and included it on the B-side of his 1966 single 'Little ray of sunshine'. 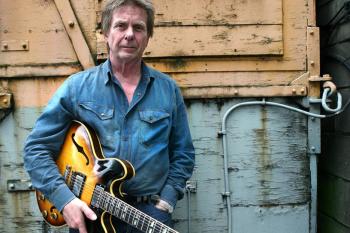 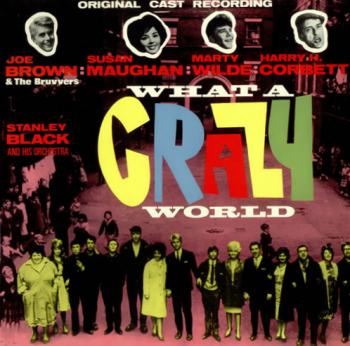 The LP 'What a crazy world'