The Finnish music scene in the Seventies was littered with cover versions of international hits - and even misses. Zenda Jacks' single 'Rub my tummy', written by Marty Wilde and Pete Shelley, wasn't a hit, but it was still covered by Finnish singer Lea Laven in the same year of its release, 1975.

Lea Laven grew up in the small town of Haukipudas. She began singing in shows while in school and as a teenager began participating in talent competitions. After school she lived in Sweden where she worked in hotels and nursing homes for some years. In 1966 while back in Finland Laven attended a dance where Pentti Oskari Kangas was playing: Laven asked to sing with his band and the reaction resulted in her being recruited as a vocalist. In 1969 Laven began recording for EMI Columbia - later known as CBS Records - with a debut album 'Se jokin', issued in 1970. For several years Laven typically recorded Finnish language cover versions of contemporary international hits with the 1974 double A-side single 'Niin'/ 'Tumma nainen' - comprising Finnish renderings of 'Sì' and 'Dark lady' originally by respectively Gigliola Cinquetti and Cher - affording Laven her career record with a number 5 peak on the Finnish singles chart, during a one year stay. Her album 'Lea', released in 1975, featured 'Kanna sänkyyn', the Finnish language cover of 'Rub my tummy', as well as covers of 'Rain and tears' (Aphrodite's Child) and 'I do I do I do I do' (Abba). 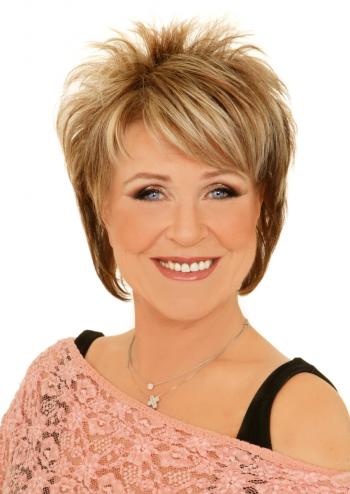 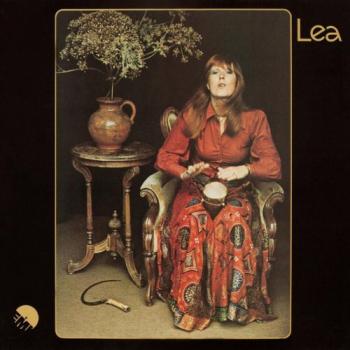