Michel Stax was born as Léger Michaud in Canada in 1947. After his career as part of the group Jay and the Americans he went solo in 1969. His first single was a French cover version of 'Build me up Buttercup', entitled 'Caroline Cherie'. The B-side of that single featured 'Le petit Louis', which was a French version of the Marty Wilde-penned hit 'I'm a tiger'. The single was one of many in a wave of adaptations of English songs for the Quebec market. His single was a success, partly thanks to adopting a dandy look in the style of Jacques Dutronc. Other hit singles were 'Oh ma Lili', 'Fais une croix sur le passe' and 'Milord'.

He devoted himself to cabaret in the second half of the Seventies but returned in 1985 with a French cover of 'I'm a gigolo', popularized at the time by Van Halen's David Lee Roth. Stax still performs live these days, mainly at corporate events. 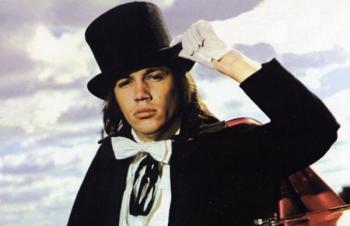 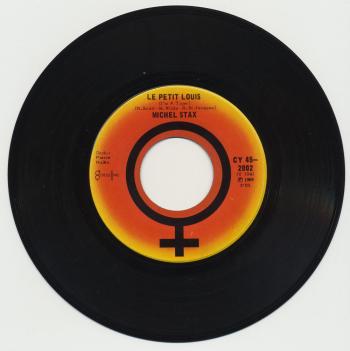