There are several cover versions of Marty Wilde's composition 'Jesamine'. The song was recorded by the Casuals, but other bands soon followed. German singer Peter Held gave the song the old German translation treatment: with the aid of Gerd Müller-Schwanke the song became 'Das Mädchen vom Strand' ('The girl from the beach'), adding to the summery feel of the song.

Peter Held made a name for himself throughout the 1970's with German schlagers. Between 1970 and 1978 he released about a dozen singles. He also composed songs for other German singers like Dieter Kersten and Freddy Quinn. As far as we know, 'Das Mädchen vom Strand' remains his only cover version of a Wilde track.

Listen to the song here 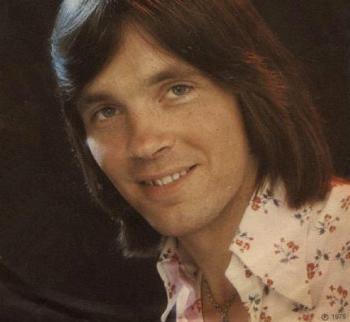 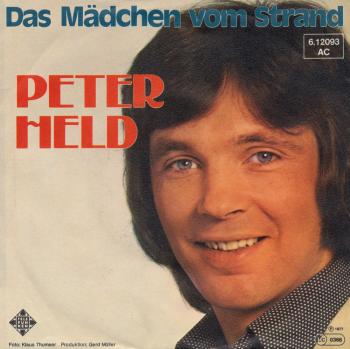