Ricky Wilde has been very productive ever since his involvement with sister Kim's career. He started out producing Mick Karn in 1982, worked with Private Lives in 1984 and later on took on production and remix duties for Alphaville, Blush and Luciana, amongst others. But in 2006, he launched a project that should have been massive: Sonic Hub. The band consisted of Sean Vincent, Rob Berwick and Rick. Their debut album 'Eye of the storm' was recorded between 2003 and 2006. The album featured guest vocals by Martin Fry from ABC, Angie Brown, Loretta Heywood, Hal Fowler and even Roxanne and Kim Wilde. The track 'We're not alone' was the lead single - and you can check out the video below.

When Sean Vincent directed his first movie 'Shoot the DJ' in 2010, Sonic Hub contributed a few tracks to the original soundtrack album. This was also, unfortunately, the last release by the band. It would have been interesting to hear more music from Sonic Hub, definitely! 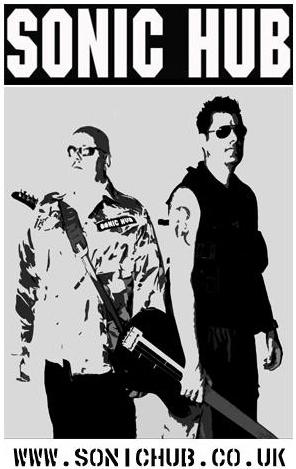 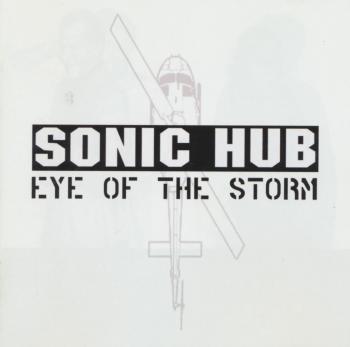 The album 'Eye of the storm' 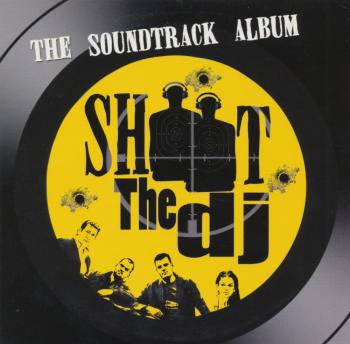 The album 'Shoot the DJ: The Soundtrack album'