The Staccatos were formed in 1963 by vocalist Dean Hagopian, guitarist Vern Craig, bassist Brian Reading and drummer/vocalist Rick Bell. When Hagopian left the band, he was replaced by Lee Emmerson (vocals/guitar), who became the band's principal songwriter. Their first single 'Small town girl' (1965) was followed by their debut album 'Initially' in 1966. This album featured a cover version of Marty Wilde's 'Bad Boy'. As you can hear below, the band's version is a bit rougher than the original.

The Staccatos would release one more album together with The Guess Who ('A Wild Pair, 1968) before changing the line-up once more and becoming the Five Man Electrical Band. That band would release four albums between 1969 and 1973. 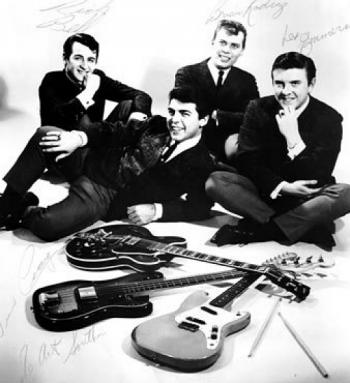 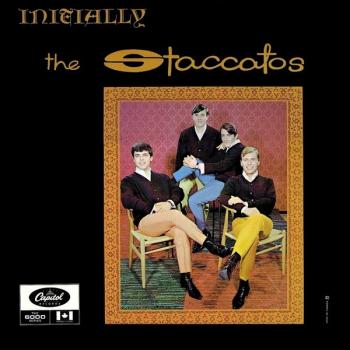