Marty Wilde became a big name in British rock 'n' roll at the end of the 1950's with his own backing band The Wildcats. They were Big Jim Sullivan (guitar), Tony Belcher (guitar), Brian Locking (bass) and Brian Bennett (drums). Marty wasn't the only one using their services: they also toured the UK with Eddie Cochran in 1960.

But there is also the sneaking suspicion that they recorded a single as The Boys in 1963. The tracks 'Polaris' and 'Jumpin'' were both written by Frere Manston, which was one of the pseudonyms used by Marty at the time. You can hear both tracks below. 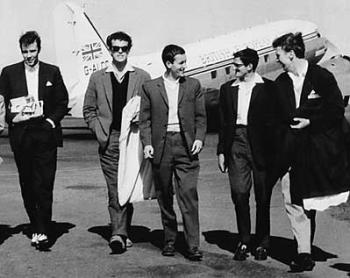 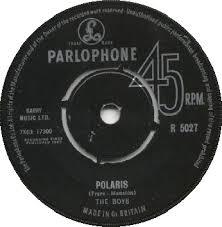