Tony Allen was born as John William Hodkinson in Leigh, Lancashire on December 29, 1942. He was discovered by Larry Parnes and initially performed as Johnny Goode. In 1961 he recorded his debut single 'When love comes to call' as Tony Allen. The next single, 'There is always a first time' (1962), included a B-side called 'I wanted everything' - a song written by Marty Wilde and Mike Hawker. And another single called '(In the) Fools hall of fame' also included a B-side written by this duo, entitled 'My heart is free'. You can listen to that song below. 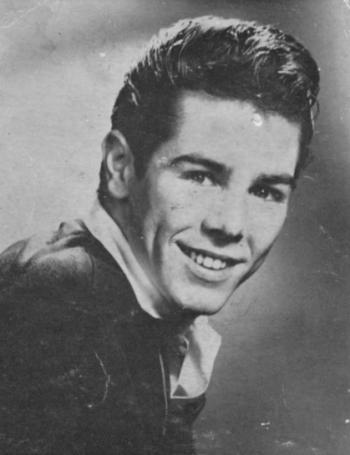