Ronnie Scott and Marty Wilde wrote 'A place in my heart' for Cassidy, who recorded it as a single in 1970. Cassidy were a trio consisting of one female and two men, although on this track the vocals seem to have been double-tracked.

The song was covered a year later by Jamaican singer Cynthia Richards. No other versions of this song seem to exist, which makes it a rather rare track in Marty Wilde's songwriting legacy. 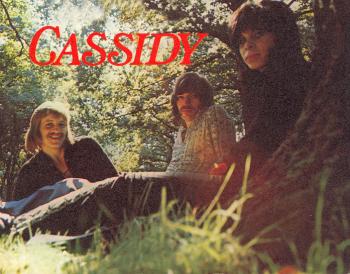 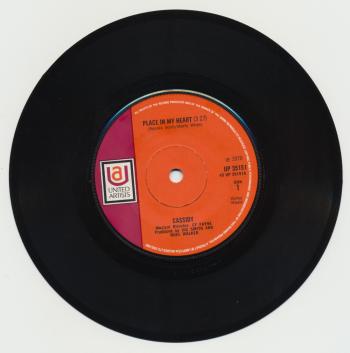