The Detours are an acoustic rock pop act from Saddleworth, Manchester (UK). Ez Jon Erikson formed the band as an acoustic trio in 2001 with his brother Sam Johnson and their friend Julian Flindle, writing, recording and performing their own material, drawing on all of their rock, pop, folk, country, soul, gospel and even brass band influences. All of their releases are available to purchase digitally on many digital music providers including iTunes.

They have recorded four albums together, 'Debut', 'No Evil', 'A Dark Storm' and 'Sense Of Purpose'. Their 19 track compilation 'Collection', released in 2010, featured a new recording: a cover of the song 'Jesamine', written by Marty Wilde and Ronnie Scott for the Casuals. To find out more about the Detours, visit their official website. 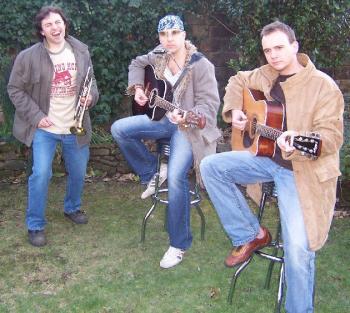 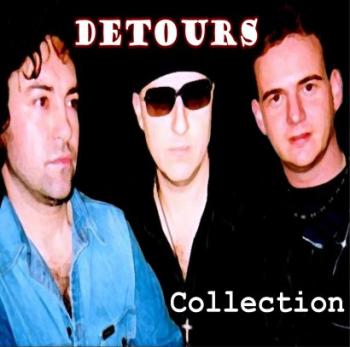