In 1975, Joey Dell appeared on the pop scene with a single that was produced by Frere Manston - a pseudonym of Marty Wilde. Dell had previously smelled at the music scene in 1962 with a single called 'Let's find out tonight'. This single was a comeback of sorts, although it didn't become a hit.

'Raindrops', the A-side, was written by Manston and Simmons, and takes cues from Buddy Holly in the vocals department. It's a charming little song of a lover who despairs at the disappearance of his partner. The B-side, 'A boy that's growing up' is written by Joey Dell himself, but also produced by Marty Wilde.

You can listen to 'Raindrops' here. 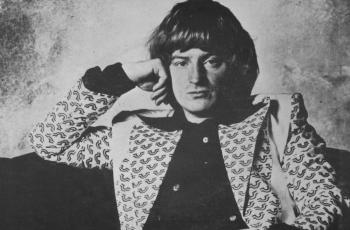 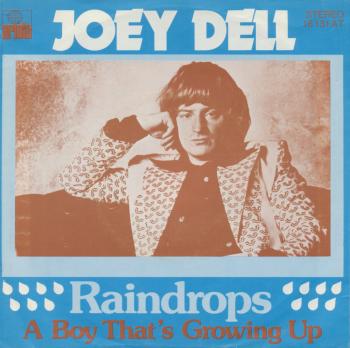