American singer, songwriter and actor P.J. Proby has been around for over 40 years. He was first introduced to UK households on 6 May 1964, when Paul McCartney introduced P.J. Proby to the world via satellite television in Jack Good’s special Around The Beatles. He had ten hit singles between 1966 and 1968. During the 1970's he appeared as Cassio n a rock musical of Shakespeare's Othello and recorded the album 'Focus con Proby' with the Dutch progressive rock band Focus. During the 1980's he mostly recorded cover versions of old hits. Despite no longer scoring hits, he still tours on a regular basis and has released a total of 19 studio albums between 1964 and now.

One of those albums - 'I'm yours' (1972) - features a version of the Marty Wilde/Jack Geller composition 'Ecstasy', previously recorded by Steve Cassidy, Lee Curtis & the Allstars and Garry Miles. You can listen to the song here. 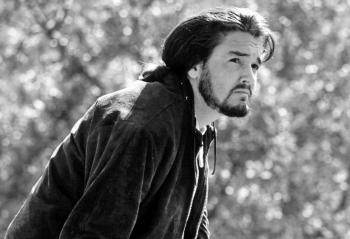 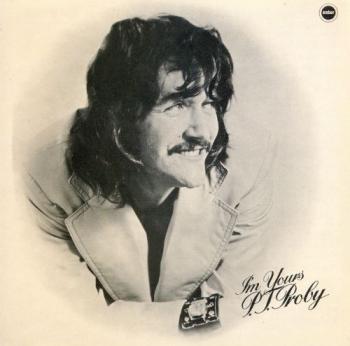 The album 'I'm Yours'