One of Marty Wilde's most popular compositions is undoubtedly 'Jesamine', made famous by the Casuals and covered by many other acts. To prove that his music conquered the world, there's also a version by the Quests, the most popular band of the Sixties in Singapore. Singapore isn't known as the world's centre of music, but it still brought forth a few local heroes. Among them guitar legend Reggie Verghese, who sadly passed away two years ago.

The Quests performed live for the first time in 1961. Its members often listened to British records featuring the electric guitar. They managed to clinch a recording contract in 1964, after playing live at dance halls and night clubs for a couple of years. In 1965, they released 'Questing', the first stereo album by a Singapore band. Three years later, they released 'Conquests', an EP featuring four cover versions, including a version of Marty Wilde's 'Jesamine'. They alsosecured a contract to play at the Mocambo Club in Hong Kong. After their return to Singapore in 1969, the band settled down to a regular stint at the Kelong Niteclub. With a lineup that included only two original members, The Quests officially disbanded in 1970, and the band members pursued diverse paths. 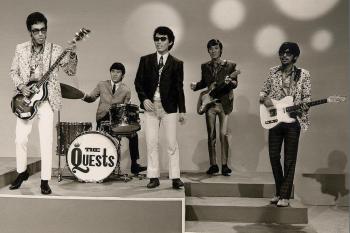 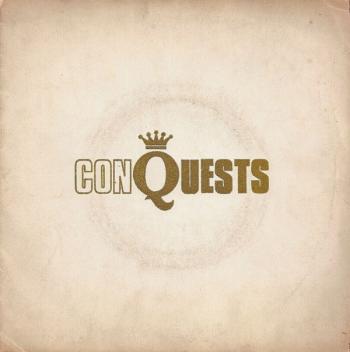