Schytts is a Swedish dansband, established in 1962 as Public Killers before changing their name the upcoming year. The band was named after drummer Yngve Schytt. They started playing in public parks. His major breakthrough happened ten years later, when they released the song 'Aj, aj, aj (it bumps and it knocks)'. Some of their repertoire was based on international hits like 'Rivers of Babylon', 'Mary's Boy Child', 'Jamaica Farewell' and 'Island in the Sun', translated into Swedish.

Another example of this is 'Lev väl - lev ditt liv', a Swedish version of 'Love me, love my dog', written by Pete Shelley and Marty Wilde. It appeared on 'Hålligång 5', their fifth album, released in 1975. The band still exists, and consists of Andreas Eriksson (bass), Tommie Pettersson (keyboard), Mattias Eriksson (drums), Linus Pettersson (guitar) and guitarist and singer Peter Danielson, who has been in the band earlier. 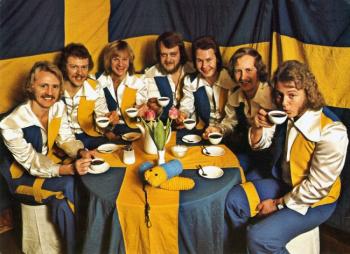 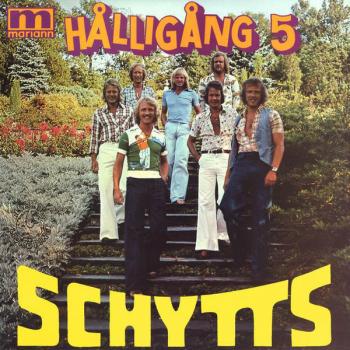