This week's photograph for Throwback Thursday appeared on the sleeve of the French single for 'Bitter is better', back in 1984. The single was released after Kim's contract with RAK Records ended and she signed up with MCA Records. RAK and EMI released a compilation album, and 'Bitter is better' was released as a single in France to promote that compilation. In fact it was an old track, because it was originally released in 1982 in Japan to coincide with an ad campaign for a bitter lemon brand.

The photograph also appeared with an article in the French magazine 'Boys et Girls' on May 17, 1984. What a coincidence... that is exactly 34 years ago today. 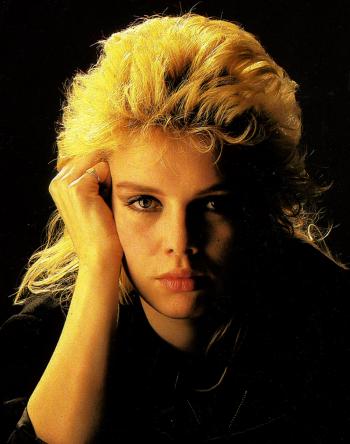 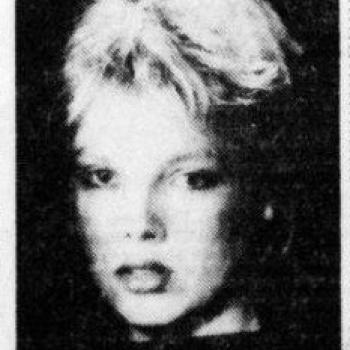 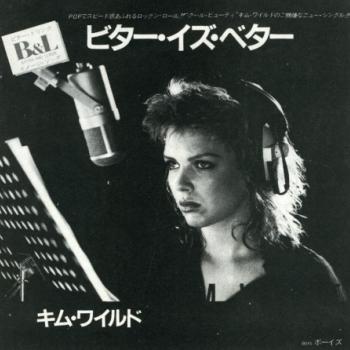 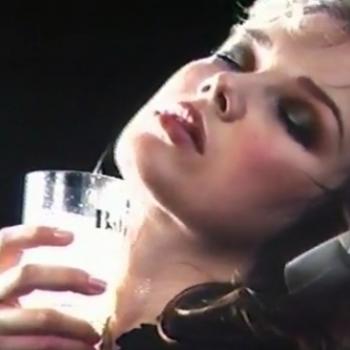