Jip Golsteijn was one of Holland's most well-known rock journalists. He has interviewed many famous artists from all over the world. This book contains a few of those interviews, all of which were published previously in the Dutch Telegraph newspaper.
Interviews with artists like Leonard Cohen, Gloria Estefan, Art Garfunkel, Bob Geldof, Tom Jones, Cyndi Lauper and Tina Turner are included. Plus of course Kim Wilde!
The interview with Kim spans 10 pages, plus a black and white picture. The book is entirely in Dutch. 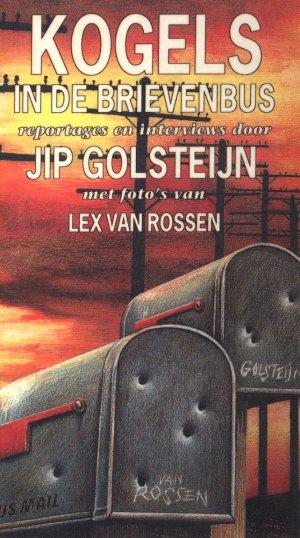