In 1988, Kim Wilde was asked to support Michael Jackson during the European leg of his 'Bad' tour. After she agreed, this resulted in a four month, 36 date tour across Europe, starting on May 23, 1988 at the Flaminio Stadium in Rome (Italy) and ending on September 11, 1988 at the Aintree Racecourse in Liverpool (UK).

Chequered Love, You Came, View From a Bridge, The Second Time, Love in the Natural Way, Never Trust a Stranger, Cambodia, Hey Mister Heartache, Kids in America and You Keep Me Hangin' On. In Paris, 'You Keep Me Hangin' On' was left out, with Kim singing Premiere Rencontre instead. 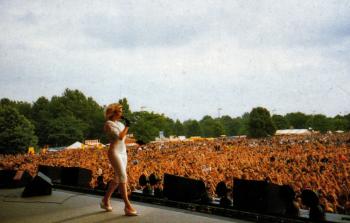 Kim live on stage during the Bad tour 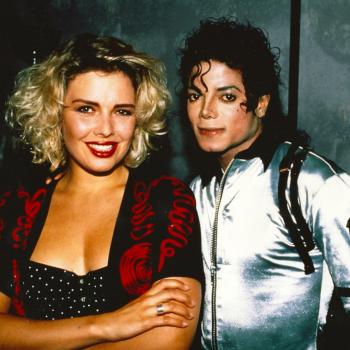 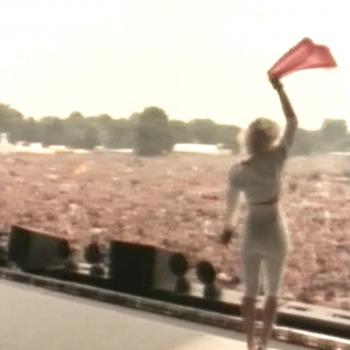 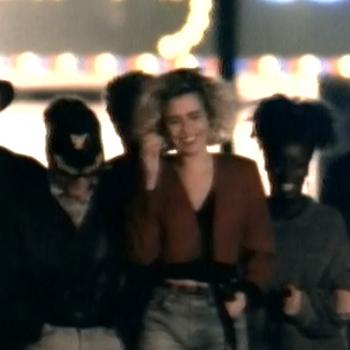 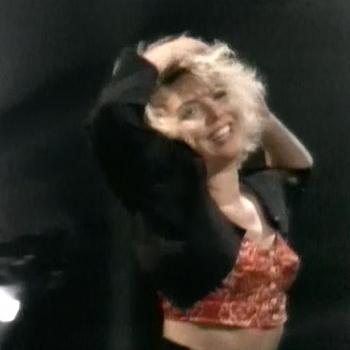 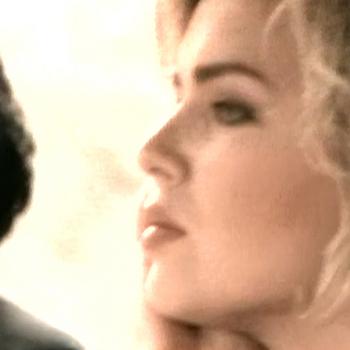 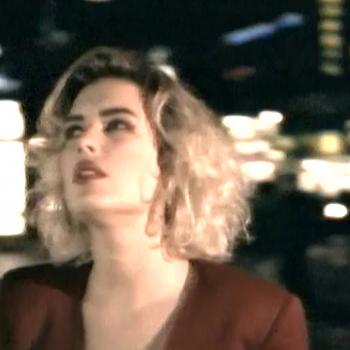 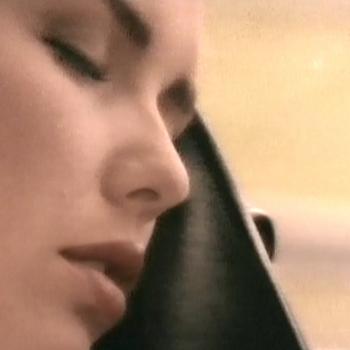 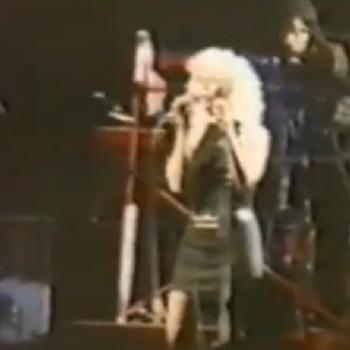 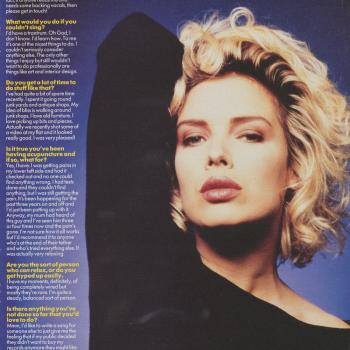 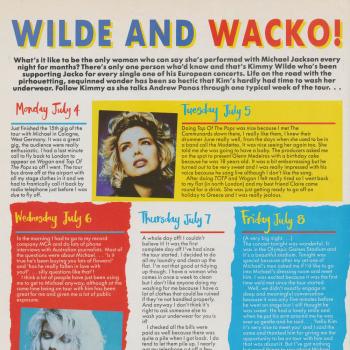 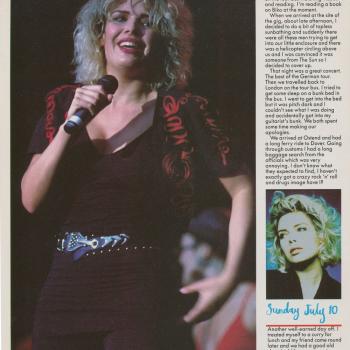