Young Benji Lowery recorded a cover version of I am an astronaut in 2014, with the involvement of Alan Parsons and Jeff Wayne. There is also a remix of the track, created by Vince Clark of Erasure and Yazoo fame.

The track was released to promote the Phoenix Förderzentrum in Germany, a center to help children with physical disabilities.

Benji performed the song live at the Hamburg Planetarium on August 2, 2015, with a specially recorded intro featuring Kim and Ricky Wilde. 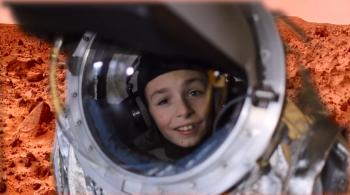 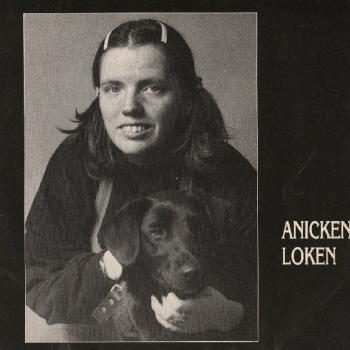 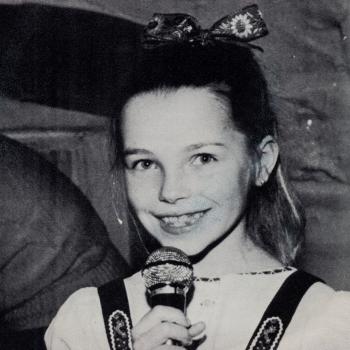 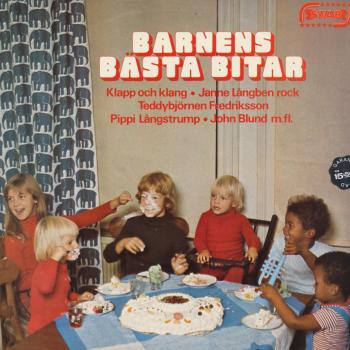 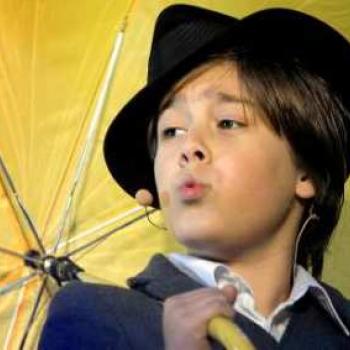 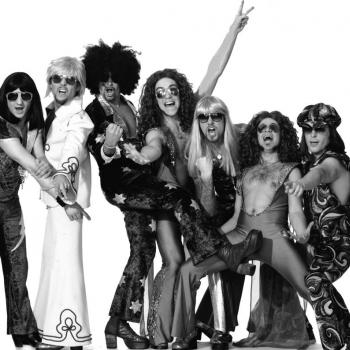