Released in June 1988, 'Close' was Kim Wilde's sixth studio album and her most successful one to date. Coinciding with the European tour opening for Michael Jackson, and containing four Europe-wide hits, this album went platinum in many countries.

'Close' was mostly a family affair. Kim co-wrote eight of the ten tracks: one with Steve Byrd, three with Rick Wilde and four with Rick and Marty Wilde. The album also contained the last track written for Kim by Rick and Marty Wilde, plus one cover: the song Lucky guy by Todd Rundgren.
The album was produced by Rick Wilde and Tony Swain, with the exception of 'Never trust a stranger' which Rick produced alone.
The album featured a smooth pop sound, often associated with Tony Swain.
Lyrically, almost all the songs were love songs, with the exception of 'Stone', which was environmentally themed and 'European soul', which was inspired by painter Marc Chagall. Finally, 'You came' was inspired by the birth of Rick's eldest son Marty.

The sleeve was designed by Michael Nash Associates with photography by Russell Young.

'Close' was originally released on LP, cd and tape.
See also this page in the discography.

In September 2013, 'Close' was re-released by Universal as a remastered and expanded double cd. The set brought together all the single versions, extended remixes and B-sides with the album, while also including two previously unreleased mixes of Hey mr heartache.
See also this page in the discography.

The LP 'Close' is easily the best, most balanced album I ever made. The LP was a question of 'sink or swim'. If this one had flopped I would have gone down in history as the blonde girl who sang 'Kids in America' so nicely. There was some high tension in the Wilde residence beforehand, because the LP was another 'family affair'. Dad, Ricky and I have been very critical choosing songs. We have written off three times as much songs of our own than we used to. In the old days I used to think 'it's a nice enough song and my brother wrote it, so oh well...'. That didn't work, because the success of my old records was too unbalanced. In hindsight we can be very happy about the selection of songs that made it onto 'Close'. Although it is still a question of waiting. After some deliberation we also went and got in a producer. Ricky, who always produced, had to bite the apple. I didn't want to leave anything to coincidence. A man from the outside brings in a fresh view. It's easier to fall out with him and vice versa. It worked. Tony Swain wanted more from my singing than ever before. He let me sing higher notes than I'd ever sung. It was an enormous kick for me. Next to singing techniques he demanded everything from my emotions as well. The melancholy on 'Four letter word' is the result of that. I matured as a singer with that song. I'm proud that my father wrote the lyrics of that song. He deserves an award for it. The only disappointment I had to take was not being nominated for any Brit Award. Despite the fact that I was the best selling female singer of the year. (1)

I think the Close album was one of the most complete and well written albums that I have made. (2) 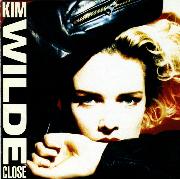 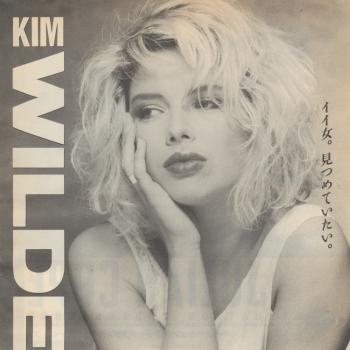 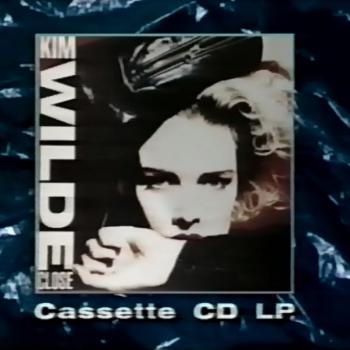 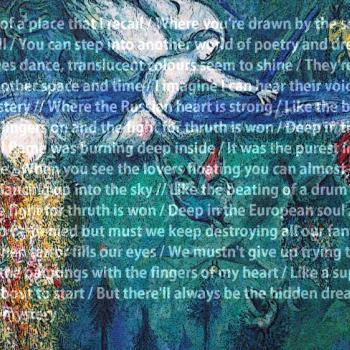 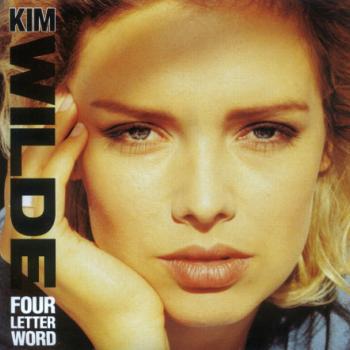 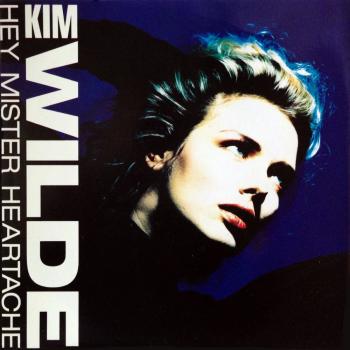