The Swedish band Cotton Club debuted in 1984 with live performances on the night club circuit in Stockholm. Their self-titled debut album was released in the same year, featuring cover versions of contemporary hit songs, such as Thompson Twins' 'Hold me now', Eurythmics' 'Sweet dreams' and Kim Wilde's Love blonde. All the lyrics were translated into Swedish. 'Love blonde', translated as 'Hon går rakt fram', was subsequently released as a single by lead singer Leyla.

A second album, entitled 'Nattens puls' was released in 1985. Although the band haven't released any albums since, they are still performing live. A highlight was their performance at the Royal wedding of H.R.H Crown Princess Victoria and Daniel Westling on June 19, 2010. 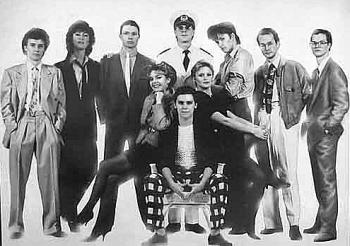 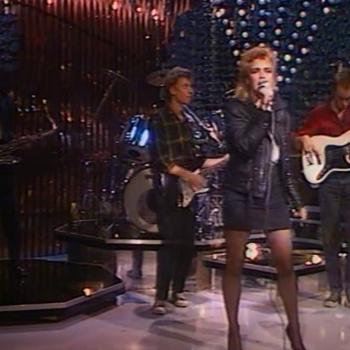 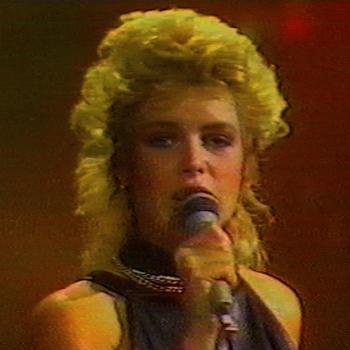 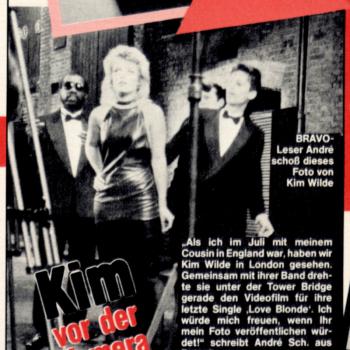 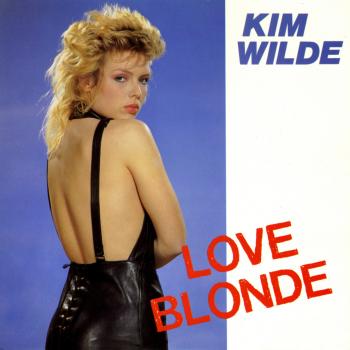 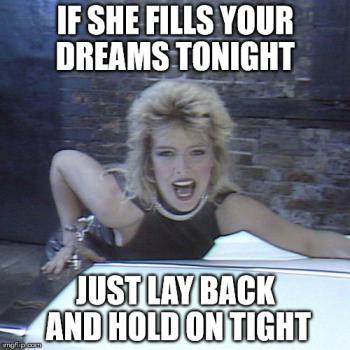