Released on May 10, 1982, 'Select' was Kim Wilde's second album. This long-awaited sequel to the debut album Kim Wilde contained two hit singles, namely Cambodia and View from a bridge.

Like on 'Kim Wilde', Ricky and Marty Wilde wrote all the songs on the album.
Musically, the album featured more synthesizers and less guitar work. Lyrically, the themes were slightly aggressive. From air disasters ('Chaos at the airport') to war circumnstances ('Cambodia') and an apparent suicide ('View from a bridge'), it seemed to show a darker side of Marty's songwriting.

This album contains the tracks Ego, Words fell down, Action city, View from a bridge, Just a feeling, Chaos at the airport, Take me tonight, Can you come over, Wendy Sadd, Cambodia, Cambodia Reprise.
In Japan, Cambodia Reprise was deleted in favour of the local 1982 hit single Bitter is better.

Contrary to the debut album, the sleeve of 'Select' showed a picture of Kim alone. It was a headshot with bare shoulders before a white background. On the back of the sleeve, the background was black. The LP version also featured an inner sleeve, showing another photograph of Kim. The photographs were taken by Gered Mankowitz.

'Select' was originally released on LP and tape. A much sought-after collector's item these days is the Japanese version of the LP, which not only contains one extra track (see above), but also a beautiful large poster of Kim.
The album was released on cd only in 1990 in Europe by EMI. English fans had to wait until 1995, when the 3-CD box set The Originals was released, which included 'Select'.
See this page in the discography.
In 2009, the cd was re-released by Cherry Pop records with new liner notes by Steve Thorpe and a handful of bonus tracks.
See this page in the discography.
A deluxe edition of the album was released in 2020, with liner notes by Marcel Rijs and several previously unreleased demos and remixes.
See this page in the discography.

There aren't really big musical changes in direction, but we did get closer to the definitive sound. Using more synthesizers, and more drums is an example of that. It didn't turn out to be an all-synth album, it still sounds very 'rocky'. (1)

I hated the last sleeve for 'Select' because it was boring and a bit tacky. The actual shot was alright, but not the way it was presented. (2)

'Select' stormed the charts in various European countries, although it did not surpass the success of its predecessor. 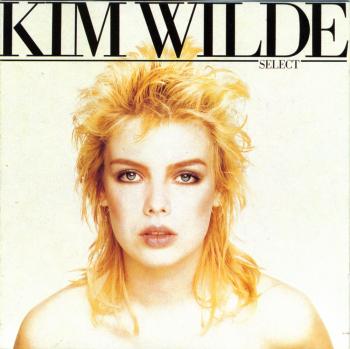 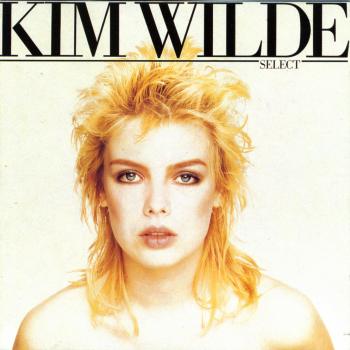 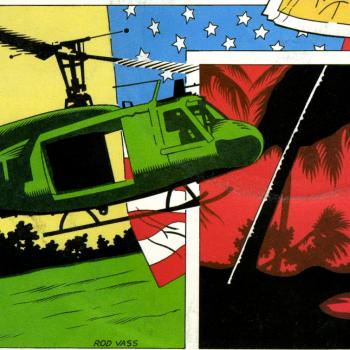 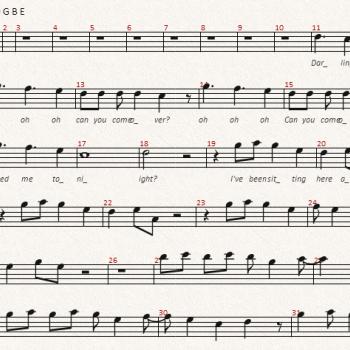 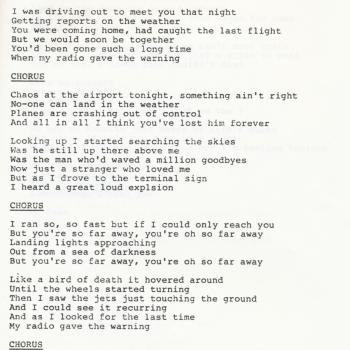