Born in Haarlem (Netherlands), Tony Sherman's parents were from the Netherlands Antilles. He had some success in the Netherlands with the Sherman brothers as well as solo. In 1982 he appeared on the single 'Stars on Stevie' by Stars on 45. A year later, he released a version of Dancing in the dark almost at the same time as Kim's single. 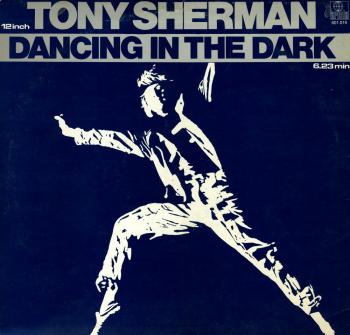